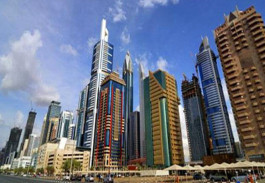 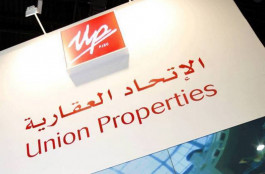 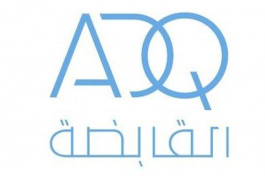 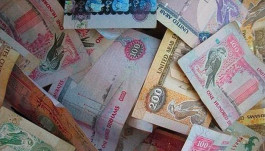 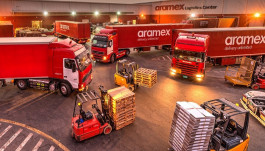 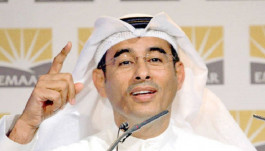 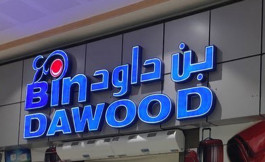 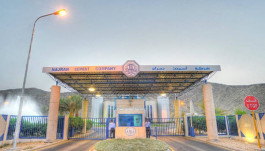 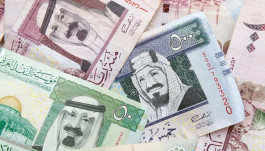 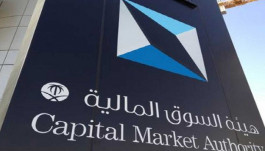 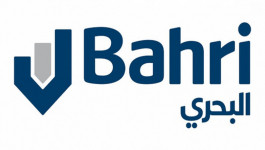 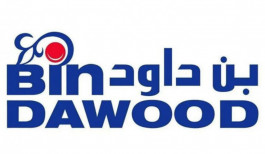 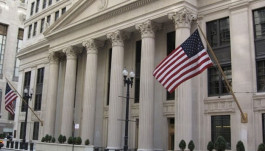 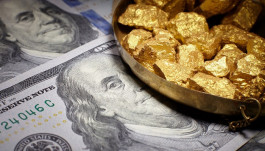 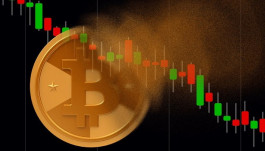 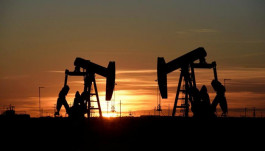 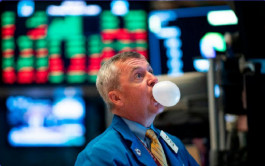 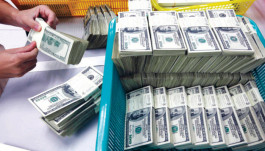 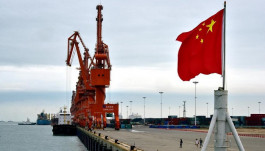 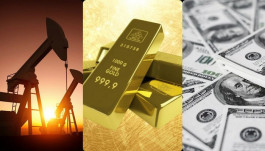 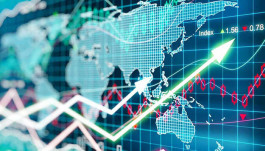 The pound held steady against its the U.S. dollar on Monday, still hovering close to 31-year lows after data showing that U.K. construction activity entered contraction territory last month added to fears over a slowdown in Britain after the Brexit vote.

Research firm Markit and the Chartered Institute of Purchasing & Supply said their U.K. construction purchasing managers' index fell to 46.0 in June from May’s reading of 51.2. Economists had expected the index to drop to 50.5 in June.

The reading was the first time since April 2013 that construction activity was in contraction and it was at its weakest level in exactly seven years.

Markit did point out however that the rate of contraction was much slower than that seen in 2008-2009 downturn.

The pound has already been under heavy selling pressure since Britain shocked markets by deciding to leave the European Union, sparking uncertainty over the consequences of the U.K. vote on the country’s economy and the global economy as a whole.

Adding to pressure on the U.K. currency, Bank of England Governor Mark Carney indicated late last week that more stimulus may be needed over the summer, fuelling expectations for an upcoming rate cut.