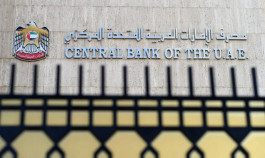 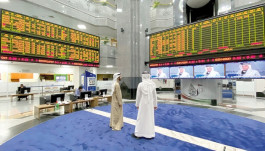 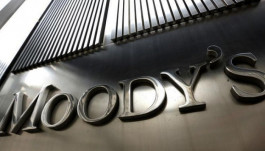 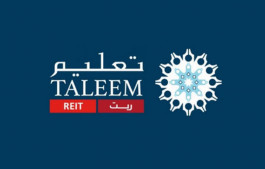 The Labor Department report showed the U.S. economy added 160,000 jobs in April, the fewest in seven months, and Americans dropped out of the labor force in droves, signs of weakness that cast doubts on whether the Fed will lift rates before the end of the year.

Spot prices are up 21 percent this year on expectations the Fed will delay further rate hikes. Gold is highly sensitive to rising rates, which lift the opportunity cost of holding non-yielding bullion.

The report won't satisfy the Fed's criteria for hiking rates in June and is another disappointment for markets, said Royce Mendes, director and senior economist at CIBC Capital Markets in Toronto, in a note.

With consumption expected to rebound in the second quarter, the Fed should be in a position to raise rates again in September.

Anybody who was thinking there was going to be a June rate hike is probably going to be disappointed, Citi analyst David Wilson said.

Investor sentiment toward gold showed signs of optimism. Assets of SPDR Gold Trust, the world's largest gold-backed exchange-traded fund, rose to the highest in over two years on Thursday at 829.44 tonnes.