The company confirmed that demand for footwear and sportswear was largely consistent in the last quarter of the company's financial year despite the Corona-related closures in China. However, she noted that challenges such as high transportation costs and long shipping times remain.

The company said its board of directors this month approved a four-year, $18 billion share buyback program that would replace the current $15 billion program that ends in next fiscal year. 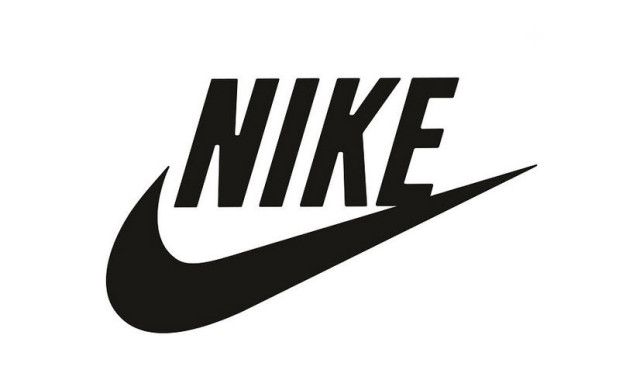