Iran's Foreign Ministry spokesman said that his country has submitted an application to join the group of emerging economies known as BRICS.

The official said that Iran's membership in the BRICS group, which includes Brazil, Russia, India, China and South Africa, would bring added value to both sides, CNBC Arabia reported.

Argentine President Alberto Fernandez, who is currently visiting Europe, has recently confirmed his desire for his country to join the BRICS group. 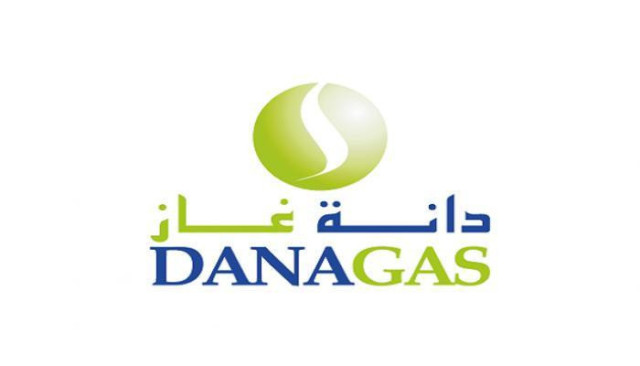 $607.5 million for Dana Gas in a lawsuit against Iran 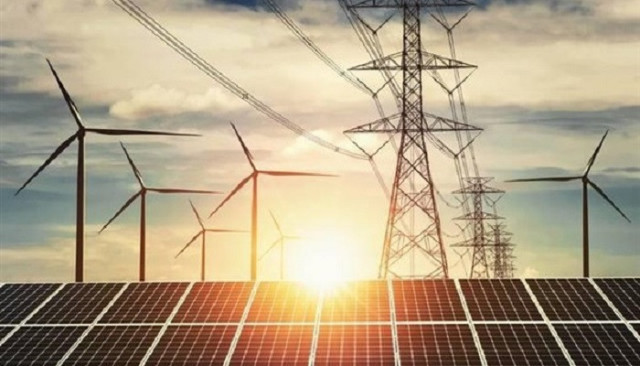 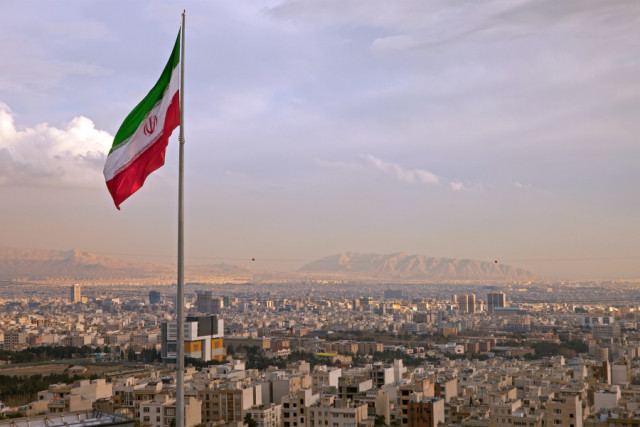