The subscription of TECOM in the Dubai market was covered 21 times, and the stock was priced at a maximum of 2.67 dirhams. This brings the valuation of the Tecom Group to 13.4 billion dirhams.

According to Arab Net, it is expected that the shares allocated to the individuals and employees segment will be announced on Wednesday, and that the stock will be listed for trading on the fifth of next July on the Dubai Financial Market.

The subscription of individuals in the group recorded coverage of nearly 40 times, which is the highest coverage ratio in the history of public offerings on the Dubai Financial Market.

Tecom Group, a subsidiary of Dubai Holding, had set the price range for an upcoming initial public offering, between AED 2.46 and AED 2.67 per share.

A document seen by Reuters showed that the initial public offering of TECOM Group, which operates business parks in Dubai, significantly exceeded the maximum price indicative for the shares announced earlier.

The government announced an initiative last November to list the shares of ten state-linked companies on the stock exchange. 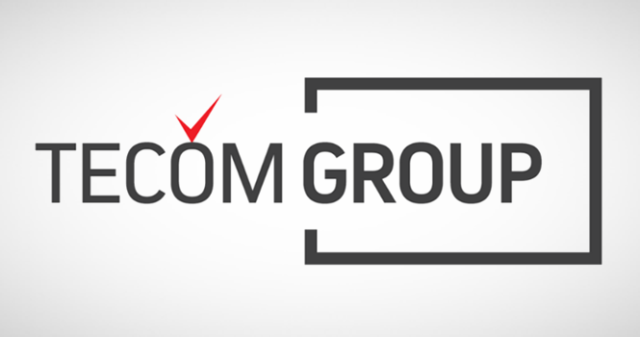 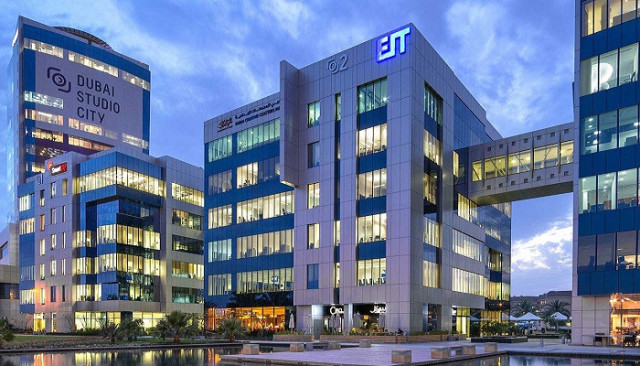 UAE "TECOM" intends to list on the Dubai market 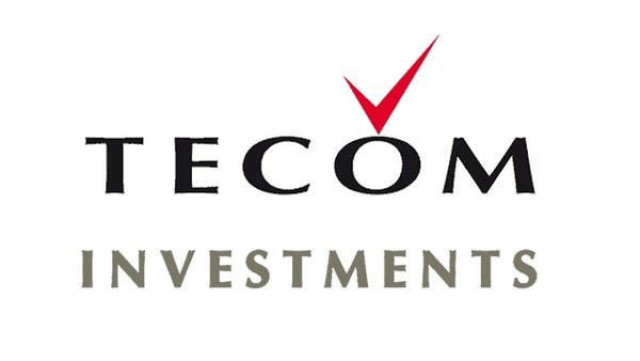