Oil prices fell today, Monday, giving up previous gains, as investors booked profits after prices rose in the previous session, but concerns loomed over supply in global markets with EU readiness to impose a ban on imports from Russia.

According to CNBC Arabia, four diplomats and officials said on Friday that the European Union was still aiming to agree on a phased embargo on Russian oil this month despite of supply concerns in Eastern Europe, rejecting suggestions for delays or mitigations. 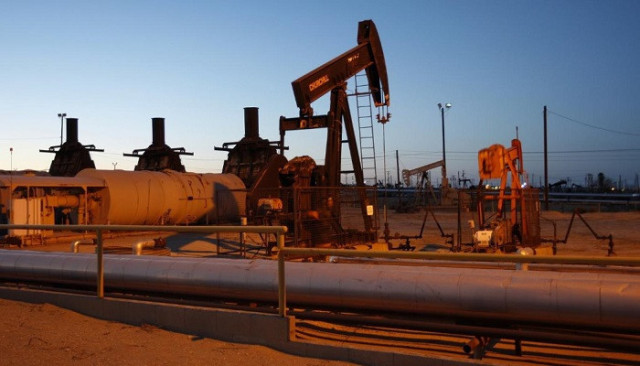 Oil prices continue to decline as concerns about inflation grow 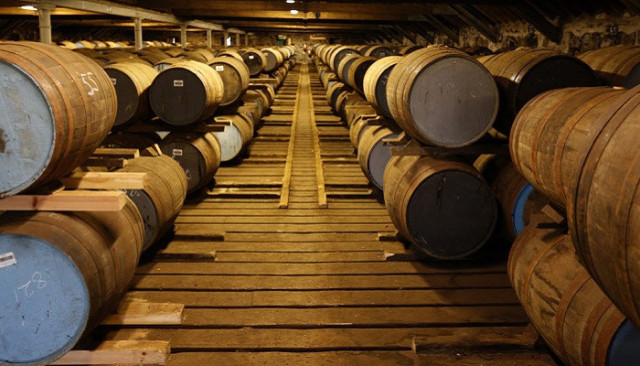 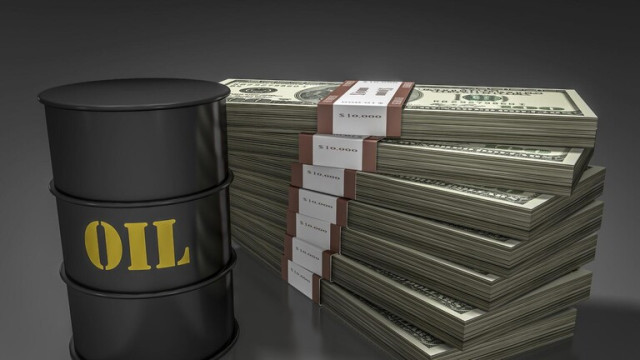 Oil prices rise amid fears of a ban on Russian crude