Chemira Investments of the United Arab Emirates intends to submit a compulsory purchase offer to acquire a stake of not less than 51% and up to 90% of the shares of Beltone Financial Holding.

The Orascom Investment Holding Company, which is affiliated with Egyptian businessman Naguib Sawiris, owns about 70% of Beltone Financial Holding Company.

Shimera will submit the purchase offer file and legal documents, and complete the necessary procedures once the relevant internal and administrative approvals are obtained from the concerned authorities inside Egypt and the UAE, according to the company's disclosure Yesterday Sunday.

The offer included an initial price for Beltone Financial Holding's share of 1.48 pounds, per share. Determining the final price depends on the bidder's investment study.

Beltone had received, last week, a non-binding, compulsory purchase offer from the "WM" consulting company, in alliance with some investors, on the company's shares at a rate of no less than 51 % and not more than 90%, at an initial price of 1.35 pounds per share.

The UAE company "Shimera" has previously acquired 25% of the capital of Gemini Holding, owned by businessman Naguib Sawiris, in a deal worth $100 million.

Giminai Holding owns 100% of the shares of "Ora" for real estate development, which started its activity in the Egyptian market in 2019, and is the developer and owner of the two "Z" projects. In Sheikh Zayed and the Fifth Settlement. 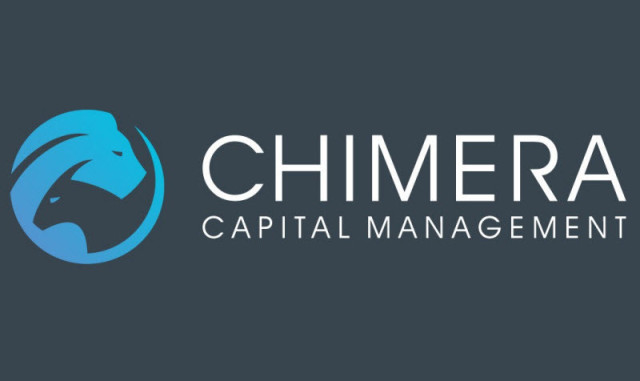 Tomorrow .. the start of listing the units of Chimera Fund in the Abu Dhabi market 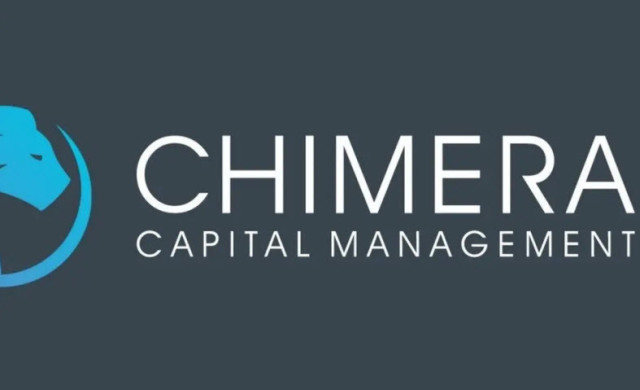