Britain, along with the United States, Japan and Canada, plans to ban any new imports of Russian gold, as part of measures aimed at punishing Moscow for its invasion of Ukraine.

According to Arabiya Net, the ban is scheduled to enter into force soon and will apply to newly mined gold.

The British government stated that this will not affect the gold of Russian origin, which was previously exported from Russia.

An informed source told Reuters on Saturday that US President Joe Biden and his counterparts in the Group of Seven will agree to ban the import of new gold from Russia, while expanding the scope of sanctions against Moscow, due to its war on Ukraine.

According to the source, the US Treasury will issue a decision banning the import of new gold into the United States on Tuesday, in a move aimed at further isolating Russia from the global economy by preventing its participation in the gold market.

Russia produces about 10% of the gold mined worldwide each year. Its gold holdings have tripled since it annexed Crimea in 2014.

The ban on the import of Russian gold will be the latest in a series of sanctions targeting Moscow since its invasion of Ukraine on February 24 that killed or injured thousands. 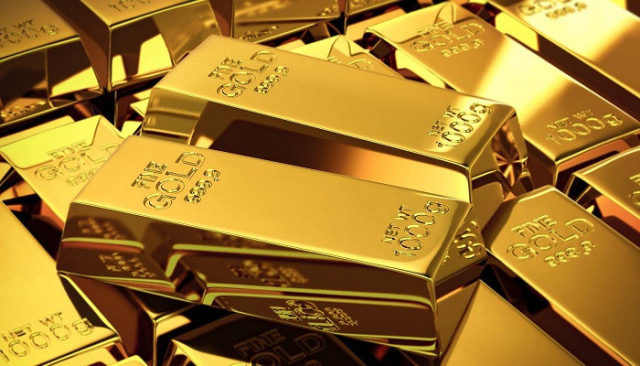 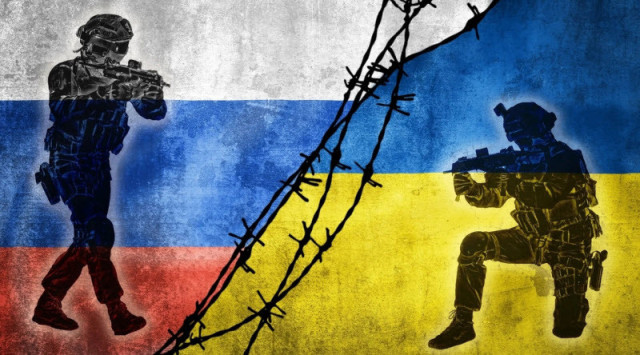