According to Arabiya Net, ACWA Power said in a statement that the increase in net profit in the second quarter of 2022, on an annual basis, is due to the increase in the share of net income from investee companies, which are accounted for according to the equity method, due to new projects that have started its operations after June 30, 2021.

It indicated the increase in other sources of income as a result of the increase in the interest income earned on deposits in addition to the financing income from a related party and the gains resulting from the change in the fair value of derivatives. 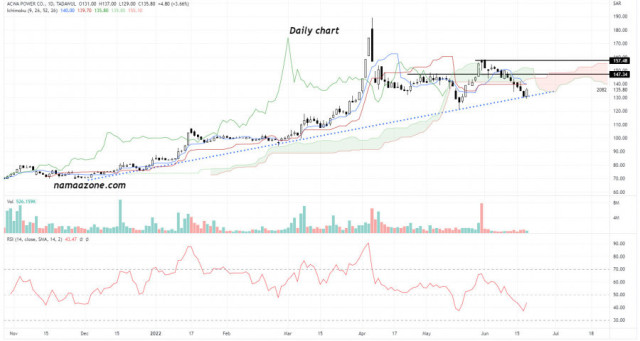 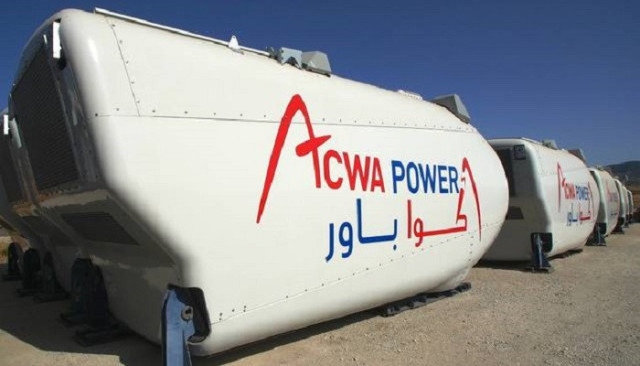 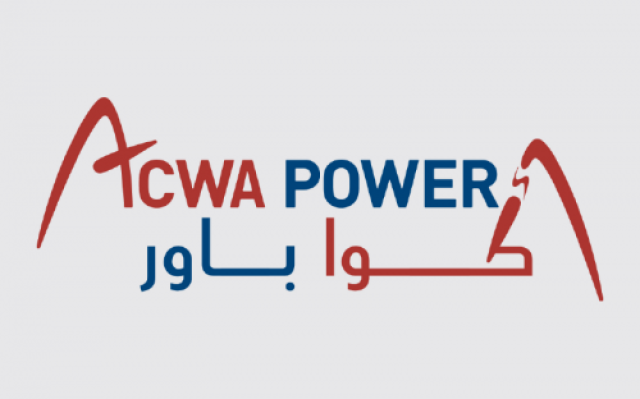