For its part, the global holding company also announced an investment of $25 million in SpaceX through its subsidiary IHC West Investments.

It is worth noting that SpaceX, which was founded by billionaire Elon Musk in 2002, specializes in the manufacture of spacecraft and a provider of satellite communications services.

The company disclosed last May that it had raised a round of financing about $1.7 billion, at a price of $70 per share, bringing the company's valuation to $127 billion. 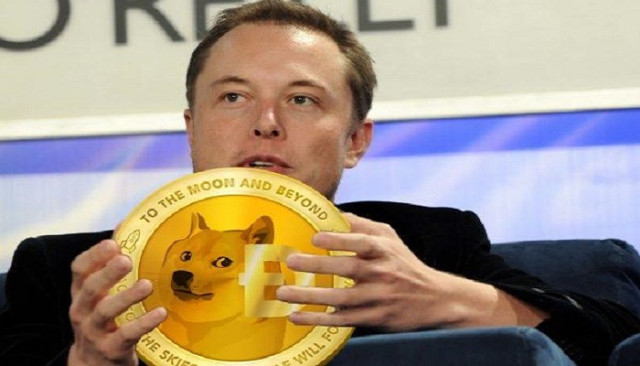 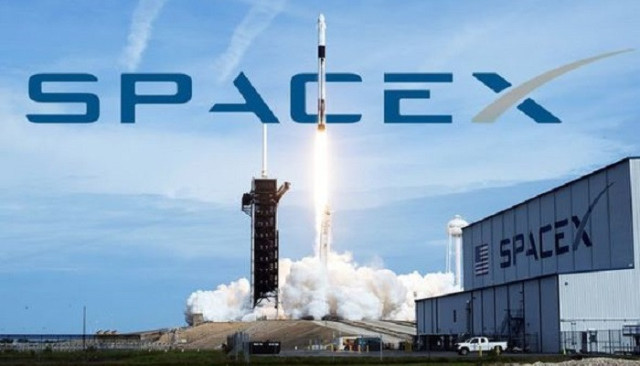 SpaceX begins a new round to raise huge funding 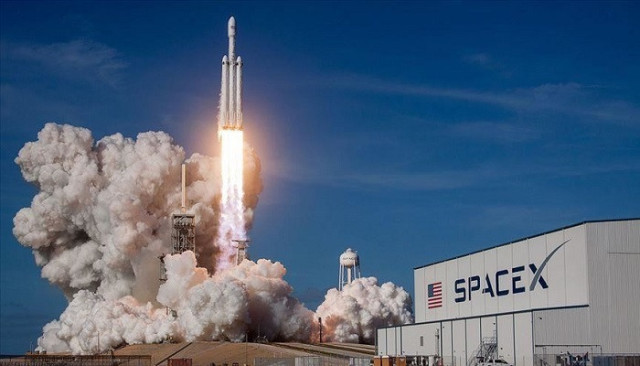