German Foreign Minister Annalina Birbock accused Russia of using hunger as a weapon and taking the entire world hostage, adding that nearly 345 million people in the world are at risk of a food crisis.

Berbock added, during a conference in Berlin to find solutions to the food crisis, that it is likely that the World Food Program will not receive more than 21.5 billion dollars, which represents only half The amount needed to fight the food crisis.

It is worth noting that the current food price inflation has exceeded 25% in 36 countries. 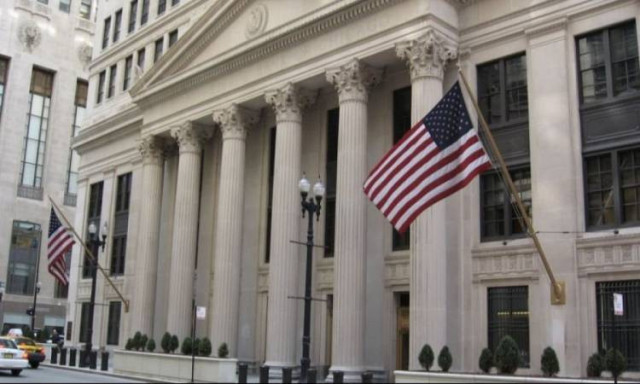 US ban on buying Russian debt and shares 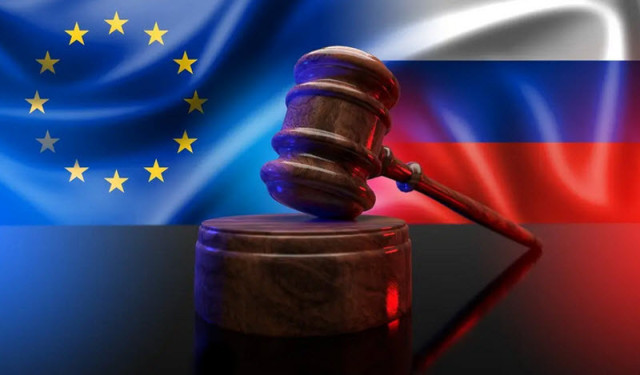 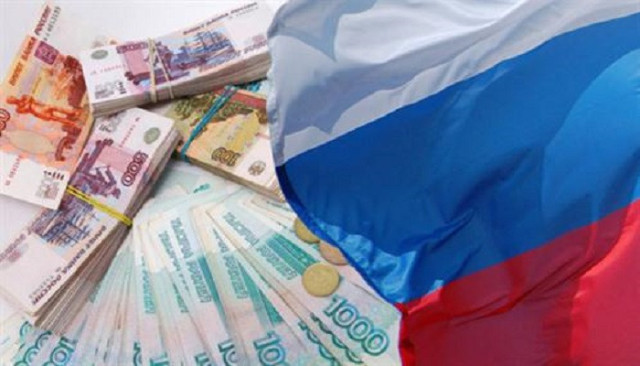 Inflation in Russia rises to the highest level in 20 years