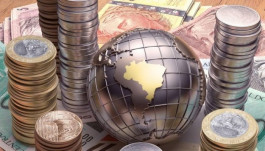 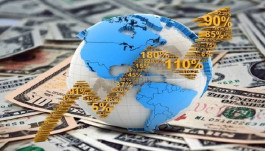 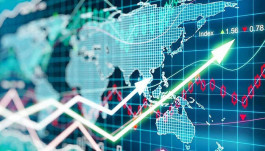 Infographic: Who are the 5 most profitable players in 2021:

The Portuguese star and recently transferred to the club Manchester United Cristiano Ronaldo, outperforming Argentine player Lionel Messi Paris Saint-Germain, which was occupying Previously, the American magazine Forbes determined the earnings after calculating the basic salary of each player, in addition to other sources of income such as those resulting from advertising and marketing campaigns, in addition to the sales of shirts for these stars, and what they earn from Source: Forbes magazine