Elon Musk's SpaceX company announced the loss of 40 satellites in a space storm that destroyed most of the recently launched fleet.

According to Arabia Net, SpaceX said on its website that 40 of the 49 satellites in low orbit from Starlink were launched on February 3. From the Kennedy Space Center in Florida it was exposed to a geomagnetic storm the next day.

The company added that the damaged satellites have returned to the Earth's atmosphere, or are on their way to Earth, which led to burning while falling to Earth. This means that no orbital debris is formed and no parts fall to Earth, SpaceX said.

SpaceX said the storm increased the temperature and density of the atmosphere, and was so severe that clouds on satellites were 50% higher than in operations. The previous launch, according to Bloomberg, was reviewed by Al-Arabiya.net.

In turn, the National Oceanic and Atmospheric Administration described a geomagnetic storm as a significant disturbance in the Earth's magnetosphere, stirred by strong and persistent solar winds, causing changes in the Currents, plasmas, and fields in the magnetosphere. 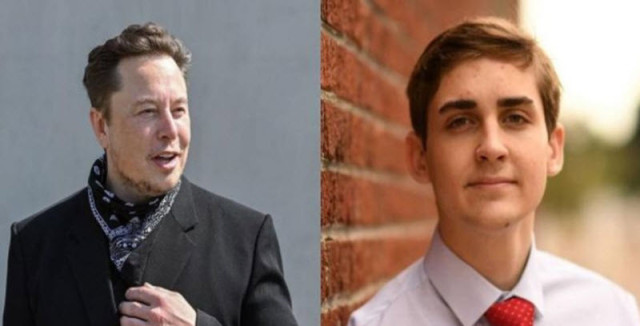 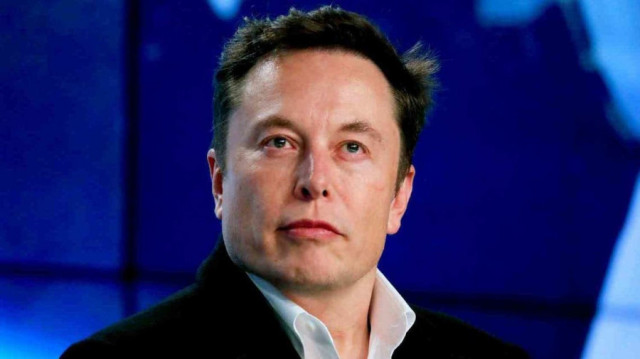 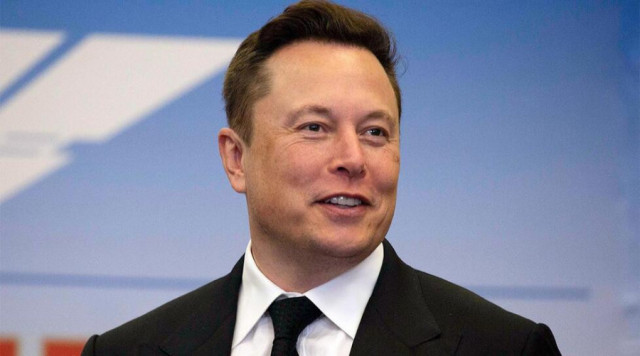