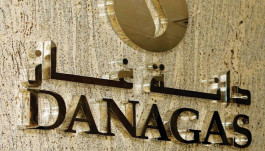 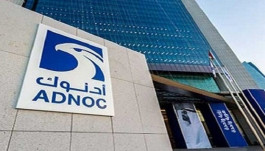 Saudi Pipes Company has won contracts to supply steel pipes for oil and gas to Tenars Global Service in Uruguay, with an estimated value of 52.4 million riyals.

According to Arabiya Net, the company said in a statement that the contract term is 3 months.

It is expected that the financial impact of this contract will be reflected in the first quarter of the 2022 fiscal year.

The initial financial statements of the Saudi Steel Pipe Company, Saudi Pipes, revealed an increase in its net profit after zakat and tax by 66% in the third quarter of 2021 to 15.92 million riyals, from 9.58 million riyals in the same quarter of 2020.

On a quarterly basis, the company turned to profit during the third quarter of 2021, compared to losses of 8.08 million riyals in the previous second quarter.

The rise in net profit in the third quarter is due to the growth in profit from discontinued operations to 19.21 million riyals from 60,000 riyals in the comparable period last year, mainly due to To the profit made on the sale of the major operating assets of the wholly owned subsidiary, Titanium and Steel Industries Limited.