The Saudi Telecom Company (STC) and the Public Investment Fund signed an agreement to establish a limited liability company specialized in the field of the Internet of Things.

According to Arabiya Net, the new company's capital is 492 million riyals upon incorporation, and each party's share is 50% of the capital.

STC will self-finance its share of this investment - amounting to 246 million riyals - from the company's sources.

The agreement provides for the possibility of increasing the capital of the new company to reach a total of 900 million riyals, as needed, and based on the requirements of the new company, by the end of the third fiscal year after incorporation, It will be subject to approvals from the competent and regulatory authorities. The contribution of both parties will be according to their ownership percentage in the capital.

The financial impact of the new company is expected to be positive for STC. The project depends on obtaining the necessary regulatory approvals and completing the terms of the partnership agreement to establish the new company and start its commercial operation.

It is worth noting that the Public Investment Fund is a related party as it is the largest shareholder in the Saudi Telecom Company, and owns 64% of STC shares. The following names have an indirect interest in them as they are representatives of the fund: Khalid bin Hussein Bayari, Yazid bin Abdul Rahman Al-Hamid, Rania bint Mahmoud Nashar, Arndt Rautenberg, and Sanjay Kapoor.

A recommendation will be made to the General Assembly of STC (which will be held at a later date) to vote on licensing this transaction in accordance with the relevant rules and regulations. 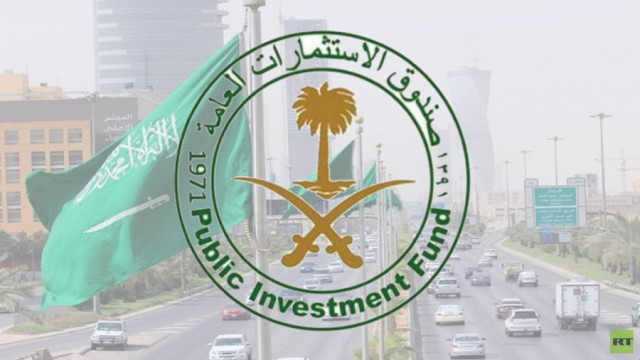 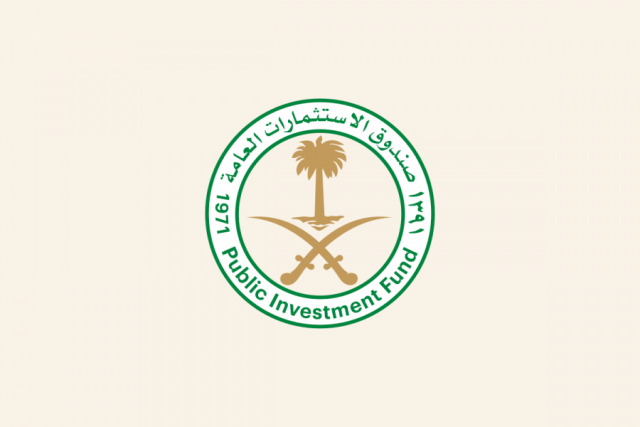