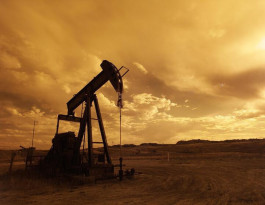 Oil falls more than 1% after OPEC + agreed to increase supplies

"National Bulldozers" turned to profitability in the second quarter 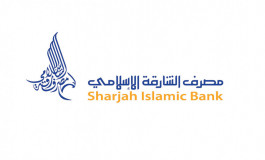 289.5 million dirhams, profits of "Sharjah Islamic" in the first half Mashreq Bank's profits fall 84% in the first half A fine and a ban on the former CFO of “Abraaj” Kuwait's credit rating downgraded to A+ Boubyan Bank’s profits rise 25% in the first half to 21.5 million dinars Tihama reduces its capital by 42.9% before offering rights issue Ethereum attracts the spotlight after Elon Musk confirms that he is investing in it... IMF: The current vaccination is unable to end Corona by 2022 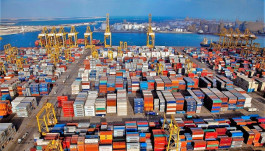 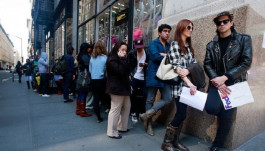 The United States is currently one of the strongest economi.. Read more The recovery of the global economy stimulates markets growth "The wave of optimism of all global financial markets last.. Read more

The Iranian riyal is bleeding again

11:07 2019-02-20
Share on:
This post has been translated over google translator from original post in arabic
In 2010, the dollar was worth about 10 thousand Iranian riyals, and in August 2018, the riyal reached a deep bottom where one dollar = 190 thousand riyals due to the withdrawal of the United States from The nuclear agreement and the return of the US economic sanctions on Iran The Tehran government is trying to control the currency by arresting dollar intermediaries, closing more exchange offices and trying Hussein Faridun, brother of the current president, Hassan Rouhani, on charges of bank financial irregularities and urging citizens To deal with banks The Iranian riyal has returned to rise again from the level of 110 thousand riyals to 130 thousand per dollar due to the expectation of Tehran to issue a negative report next Friday, February 22, 2019 from the Financial Action Monitoring Group FATF whose standards state combating international crime, # money laundering, and terrorist financing. The Iranian riyal is expected to reach a new low level in the second half of 2019, as Trump intends to tighten sanctions on Iran by zeroing its oil exports to the world and the possibility of the withdrawal of other European parties from # Nuclear_ agreement