The Arab Technical Contracting Company has concluded an exclusive agent agreement for advertising services with Elan Media Advertising, which owns many advertising and media platforms internally and externally in the State of Qatar. It is granted exclusive rights under the agreement in order to identify and attract customers and businesses in the local market in Saudi Arabia, Egypt, Bahrain and Kuwait during the 2022 World Cup that will be held in the State of Qatar.

According to Arab Net, according to the agreement, all advertising inquiries from local customers and their agencies in the above-mentioned areas are directed through the distributor.

The work of the Arab Technical Contracting Company also includes the distributor preparing the commercial offer and the media plan with an advertising company. 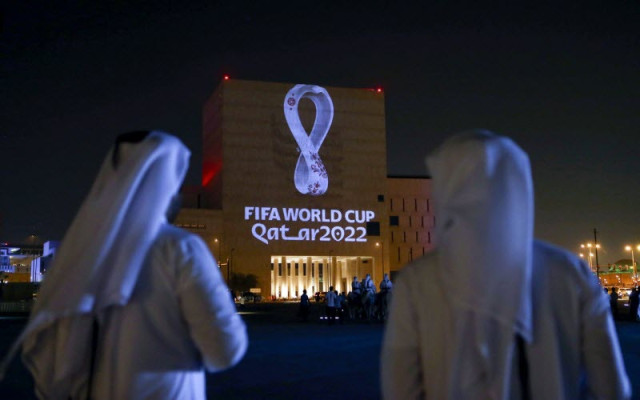 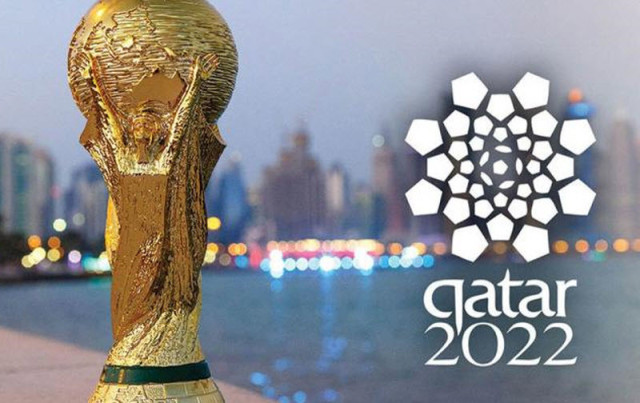 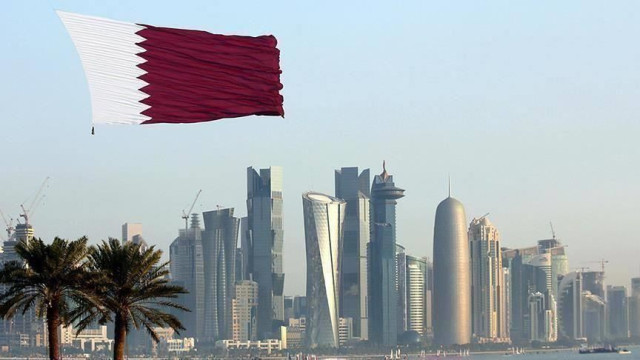 20 billion dollars expected from the 2022 World Cup in Qatar