The company said in a statement to the Saudi market (Tadawul), today, Thursday, that the first memorandum is not binding to study investment in partnership with Christoph Impact in building a refinery to produce biofuel (diesel). Bio) carbon-negative fuel derived from algae, which is expected to be built near the Red Coast on an area of ​​up to 14 million square meters.

She explained that this project will reach a production capacity of 10 million tons of biofuels annually, with an investment in its first phase of up to one billion riyals in partnership with Christoph Impact. Annual savings in carbon dioxide to about 20 million tons when the project phases are completed.

As for the second memorandum that was signed, it is not binding to study the investment in partnership with Christoph Impact in the technology of slop oil in the conversion of waste oil wells, ships oils, waste fuel tanks and materials Petroleum to carbon-reducing raw materials (reduce carbon emissions).

The company indicated that the cost of the first phase of the above project is estimated at 130 million riyals, and it amounts to recycling more than 100,000 tons of Slop Oil and reducing more than 70,000 tons of carbon dioxide per year permanently.

The company stated that the financial impact cannot be determined at this stage, and any important developments will be announced in due course, and the company will announce any subsequent material developments in At that time. 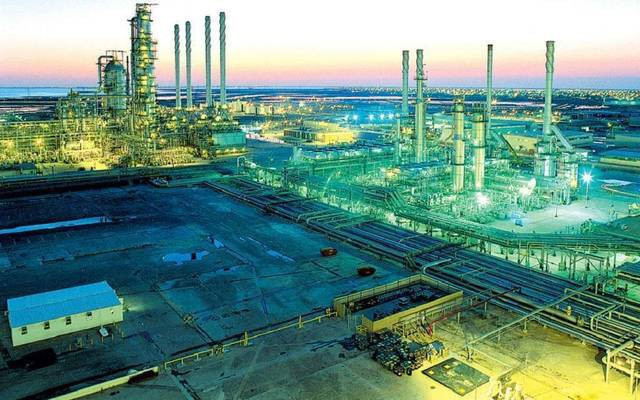 Refineries profits increased by 114% in the third quarter 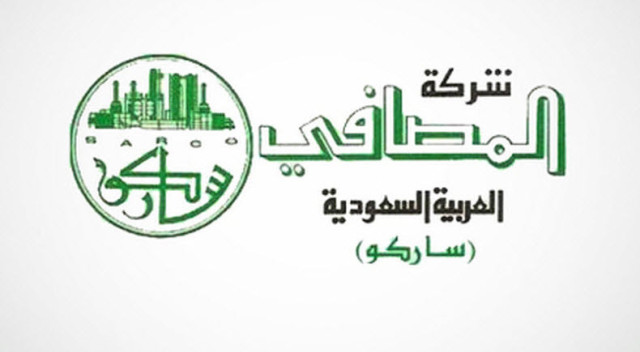 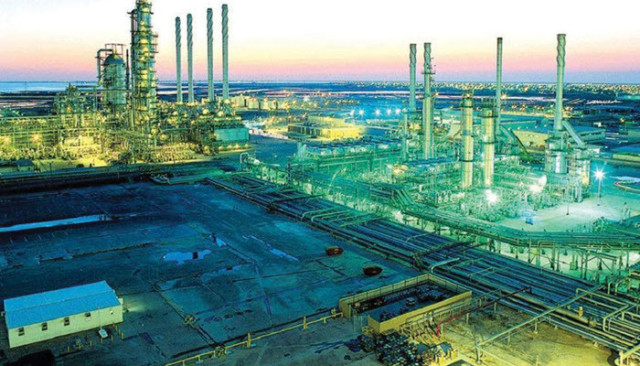