Gulf National Insurance added that the procedures and instructions for companies listed in the market, whose accumulated losses amounted to 20% or more of their capital, will be applied.

She explained that according to the percentage of losses amounting to 29.63% of the company’s capital, this announcement definitively excludes the company from the scope of Article 150 of the Companies Law due to the decrease in losses to less than 50% of the capital. 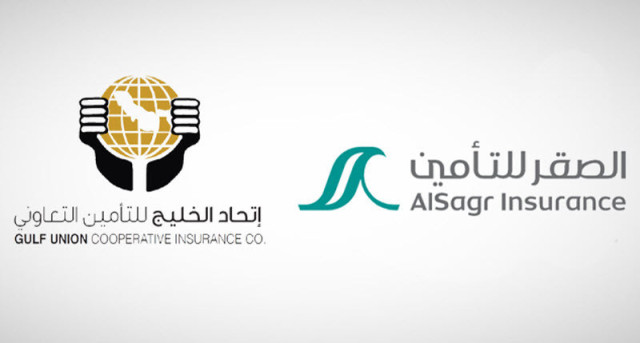 A possible merger between "Gulf Union" and "Al Sagr Insurance" 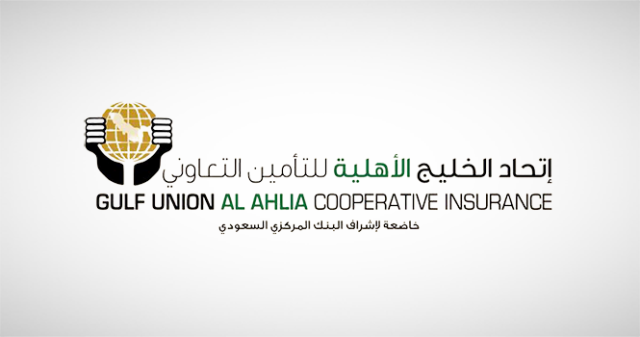 47 million riyals, losses of the "Al-Ahly Gulf Union" in the second quarter