Quoting people familiar with the matter, Bloomberg reported Monday that FTX is in internal deliberations about whether to acquire Robinhood. .

Although no decision has been made to pursue the acquisition, FTX is said to be taking the matter seriously. A Bloomberg reporter clarified that FTX had not yet offered to take over Robinhood and that it could still decide not to pursue a deal.

In a follow-up statement to Bloomberg, FTX CEO Sam Bankman-Fried said his company is excited about the potential partnership with Robinhood; But there have been no active merger talks, which is in line with previous reports.

We are excited about the prospects for Robinhood's business and potential ways in which we can partner with them [...] However, there are no active merger and acquisition talks with Robinhood.

This is not the first time that FTX or Fried Bank's Robinhood have been linked. In May, it was revealed that the CEO of FTX had bought a 7.6% stake in the brokerage firm for $650 million. At the time, Bankman said the purchase reflected his belief that Robinhood was an attractive investment but that he had no intention of changing the way the company was run or affecting it. 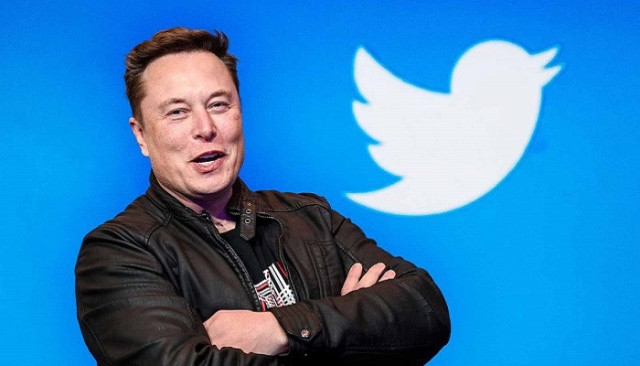 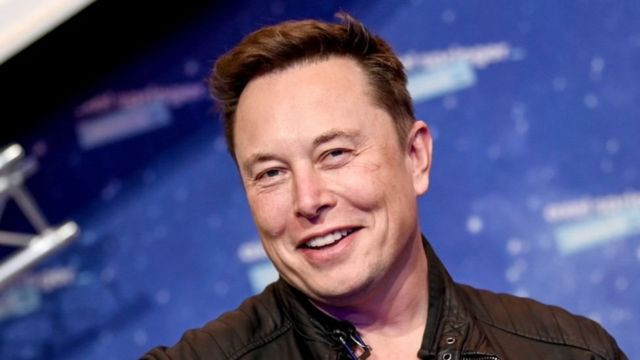 Musk: There are unresolved issues regarding the acquisition of Twitter 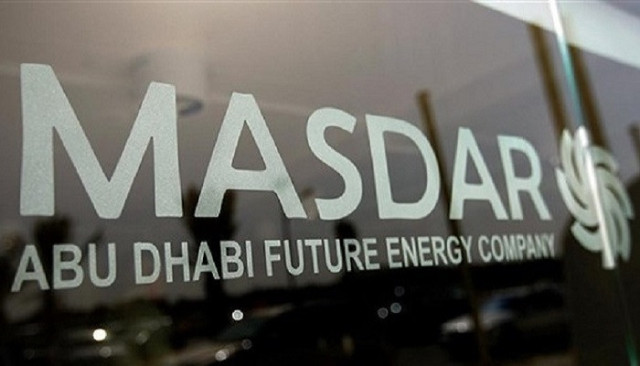