Bitcoin drops 30% from its record high

Bitcoin fell for the fifth week in a row, falling below the 200-day average price, which is considered by analysts as an important indicator in determining the general direction of the cryptocurrency in the medium term.

According to Arab Net, Bitcoin fell 8.4% to $45,773 on Monday in New York trading. The Bloomberg Galaxy Crypto Index also fell 7.4% to its lowest level since early October.

The notion that volatility will decrease as it matures has not materialized, said Mark Chandler, chief market strategist at Bancoburn Global Forex. He added that volatility appears to be one of its features, and claims that it is a tool for hedging against inflation appear to be false, according to Bloomberg, which was seen by Al Arabiya.net.

Given the scarcity of Bitcoin, with only 21 million units expected to exist in the end, proponents argue that Bitcoin and other digital assets can act as a hedge against volatility. 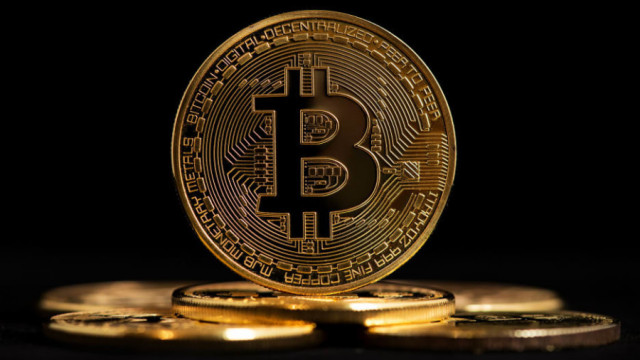 Bitcoin drops and loses 2.75% of its value 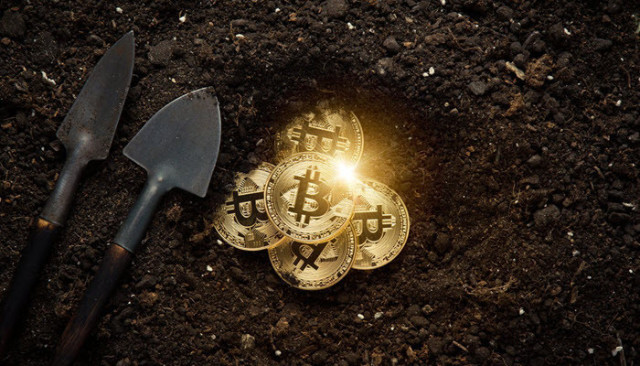 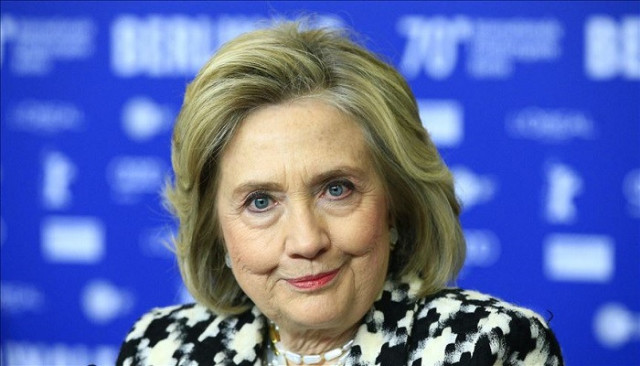