Cryptocurrency traders are still hoping for a late rally around Christmas, but the ongoing downtrend makes it almost impossible.

According to a report by Forbes on Monday, the combined cryptocurrency market is likely to slip below $2 trillion for the first time since October compared to a belated comeback.

Research from the National Bureau of Economic Research that has mapped and analyzed every transaction in the history of Bitcoin found the report was first viewed by the Wall Street Journal, which wrote: New research shows that only 0.01% of bitcoin owners control 27% of the currency in circulation.

The reason for importance, according to the researchers, means that the entire bitcoin network is exposed to systemic risk and that the majority of the gains in the bitcoin price go to a relatively small group of investors, while Big Bitcoin holders control a larger share of the cryptocurrency than the dollar share of wealthier American households.

Despite its 14-year existence and the hype that it has built, the status of Bitcoin remains a highly focused ecosystem, Forbes quotes a finance professor at MIT Sloan College as saying. For Management, Antoinette Sucher, who conducted the study together with Igor Makarov of the London School of Economics.

Forbes noted in the report that the amount of bitcoin held by miners is just 500 less than its all-time high, according to on-chain analytics firm Glassnode.

Miners are currently holding below an all-time high of 1.778 million bitcoins, down from their peak 12 months ago.

These coins are issued to miners as a reward for solving a block, but are never spent on the chain, Glassnode analysts said via Twitter. 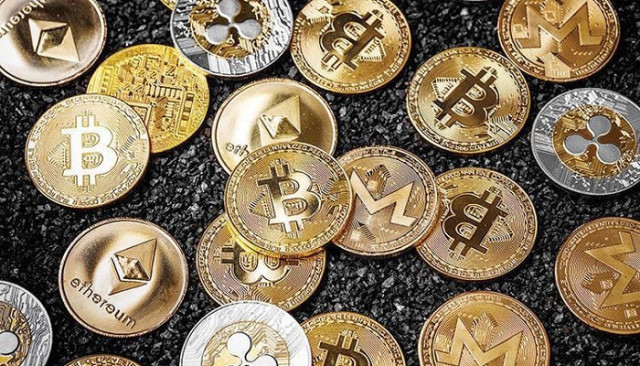 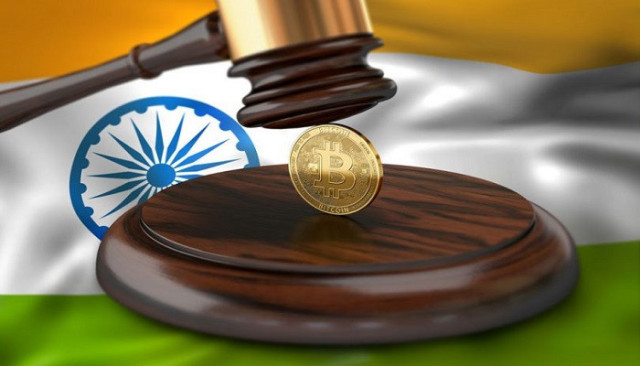 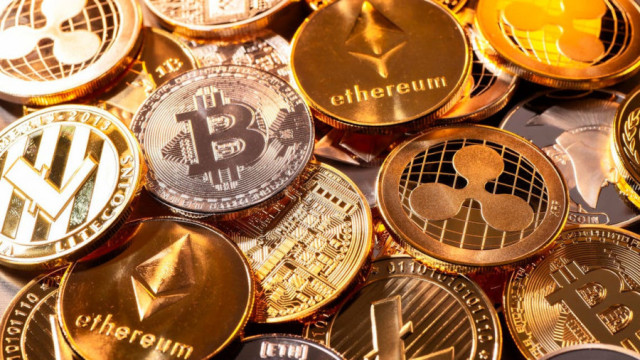