Projections by the IAB Employment Research Institute have stated that the German economy may lose more than 260 billion euros in value added by 2030, due to the war in Ukraine and high energy prices.

According to Arab Net, the study said that the adjusted gross domestic product, according to prices, will be 1.7% lower in 2023, due to the war and the energy crisis.

And if energy price increases are twice as high as has been observed so far, Germany's GDP for 2023 will be about 4% lower than the peace scenario in Europe, according to the IAB.

The institute added that under the scenario of an increase in energy prices, employment in Germany would shrink by 660,000 people after three years. 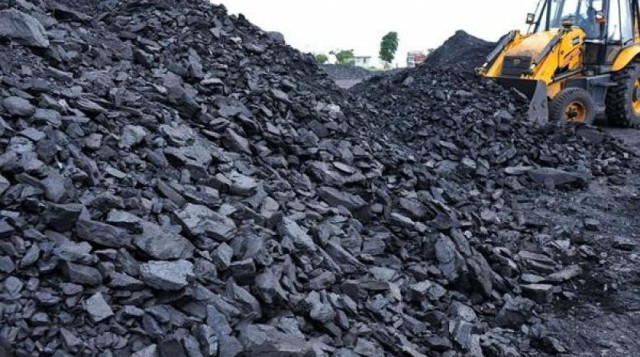 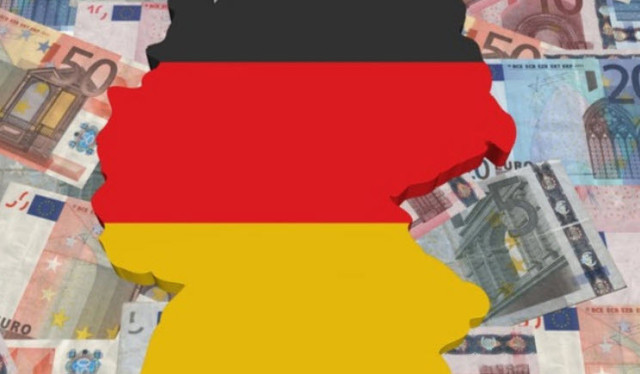 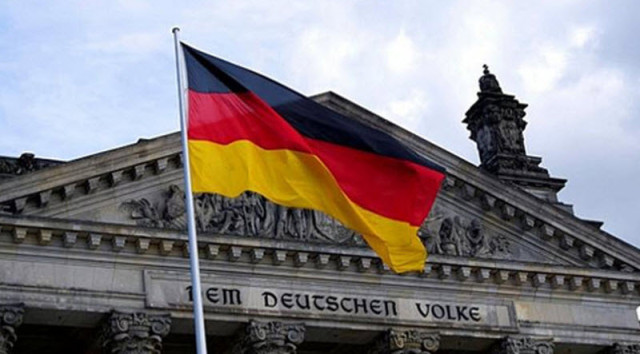 Germany's economy grew by 8.5% in the third quarter