An informed source said that the Abu Dhabi government's Mubadala Investment Company and Ryzen Energy are close to acquiring the third largest sugarcane plant in the world, the BP Bangui ethanol joint venture.

According to Arabiya Net, the source, who asked not to be identified, said that there are no other bids in the second round and that previous offers from other companies are not eligible.

Shareholders BP and Bangui decided to negotiate with the two bidders for a second stage because the difference between their bids was very small. The two companies are in negotiations with them in parallel.

Although the deal is in its final stages, there is no clear deadline for reaching an agreement, and there is no guarantee that the sale transaction will be concluded.

BP, Mubadala and JP Morgan have not commented on the matter yet.

Banji said it continues to evaluate options for exiting our participation in the Sugar and Bioenergy Joint Venture.

The company has been trying to get out of its ethanol plants in Brazil for some time. In 2018, it considered an initial public offering before entering into a joint venture with BP.

This will be Mubadala's first investment in ethanol in Brazil.

Risen, already the country's largest ethanol producer, will cement its leadership in the deal. 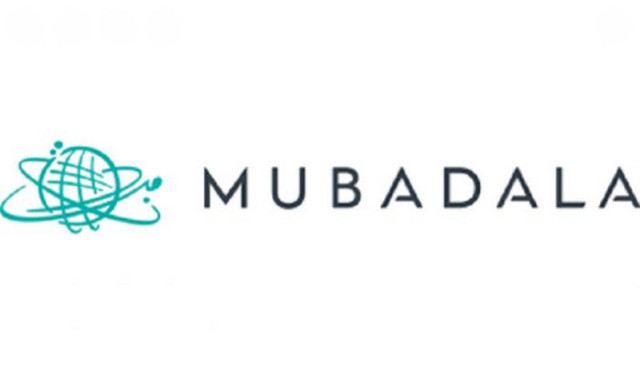 Mubadala and BlackRock invest in a new renewable energy company 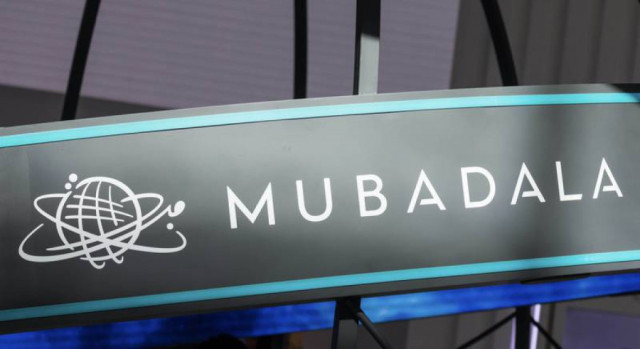 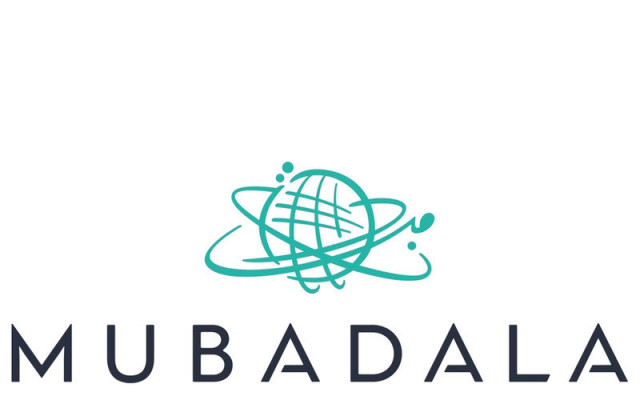