The developer of Dubai's artificial islands, Nakheel, will raise a loan of about 17 billion dirhams ($ 4.6 billion) to refinance existing debts, according to Bloomberg, citing sources.

According to Arabiya Net, the sources said the company is seeking financing from a group of lenders including Dubai Islamic Bank, Emirates NBD, and Mashreq Bank.

The sources added that the banks arranging the loan also asked global and regional lenders to participate in the deal.

The company's plans to raise funds coincide with the recovery of the real estate market in Dubai after years of stagnation.

Real estate prices have risen in the emirate, which has become a haven for the wealthy from closures due to the Corona virus. The downturn, which has reduced more than a third of real estate values, has also been a magnet for global investors. 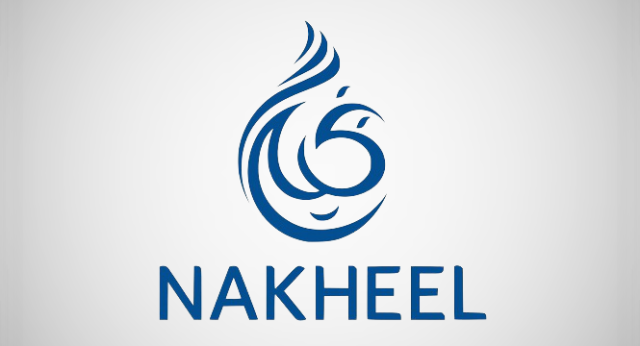 Nakheel is considering selling a portion of its assets "Palms" clarifies its position on the "Night Market" project