On Tuesday, Elon Musk sold $6.9 billion of Tesla shares, according to published regulatory filings, and this is the first time he has sold shares in the automaker since he gave up his bid to buy Twitter.

According to Arab Net, the Tesla CEO emptied the shares on August 5, according to the new filings. Musk has now sold $32 billion worth of stock in the electric car company in the past 10 months. The purpose of the recent sale was not clear.

Tesla shares plunged late last year as Musk sold more than $16 billion in shares, his first sale in more than 5 years. The deals began in November after Musk polled his Twitter followers on whether he should reduce his stake.

It is noteworthy that Tesla shares rose about 35% from their recent lows in May.

Musk's fortune is $250.2 billion, which puts him at the top of the list of the world's richest people, according to the Bloomberg Billionaires Index, which was viewed by Al Arabiya.net. Although his fortune has fallen by $20 billion this year.

Musk said last month that he had terminated his $44 billion deal to acquire Twitter and make it a private company, saying the company had made misleading representations about the number of spam bots on the platform. Twitter has since filed a lawsuit to force Musk to complete the deal, and a trial date in Delaware court has been set for October.

Over the weekend, Musk tweeted that if Twitter offered a way to sample accounts to determine how many bots were confirmed to be real, the deal should continue on original terms.

In May, Musk dropped plans to partially fund the purchase with a margin loan tied to his stake in Tesla and increased the size of the equity component of the deal to $33.5 billion. It previously announced that it had secured $7.1 billion in equity commitments from investors including billionaire Larry Ellison, Sequoia Capital and Binance. 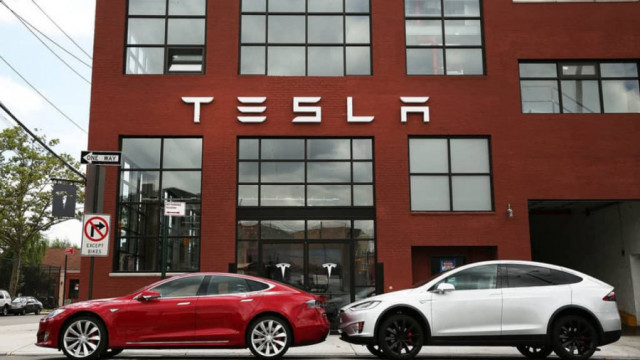 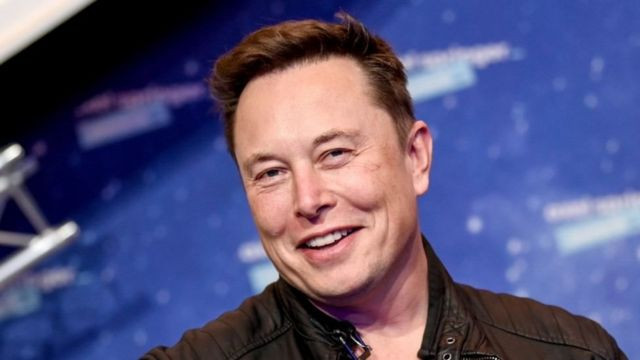 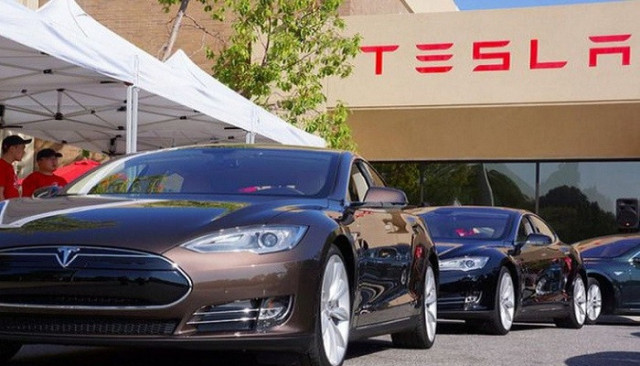 Tesla reported $3.3 billion in profits in the first quarter