Khaldoun Al Mubarak, CEO of Abu Dhabi's Mubadala Fund, said in an interview with CNBC that the fund has invested in cryptocurrency systems such as blockchain technology. In light of the increasing value of the digital currency market.

According to Arabiya Net, Al-Mubarak added that the cryptocurrency market was about $200 billion two years ago, and today it is $2.5 trillion, and it is constantly growing.

Mubadala has assets of $243 billion.

Al-Mubarak did not indicate the size of the fund's spending, but said that the focus is on infrastructure.

The rapid growth of cryptocurrencies, especially digital stablecoins, has caught the attention of regulators who fear that these currencies will put the financial system at risk if they are not effectively monitored. Stable coins are digital assets linked to traditional currencies.

Fintech firm Halo Investing said in October it had raised more than $100 million in a funding round from investors such as All Capital and the $1 billion Mubadala-backed Abu Dhabi Catalyst Partners fund. 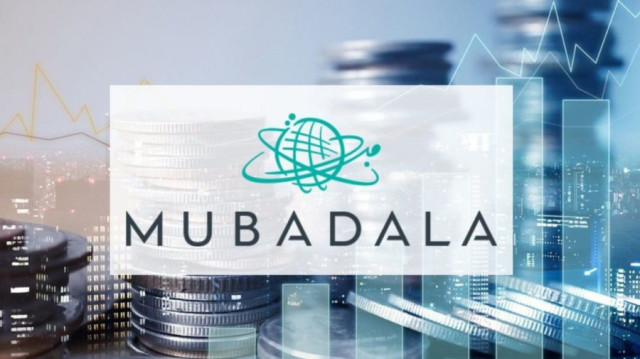 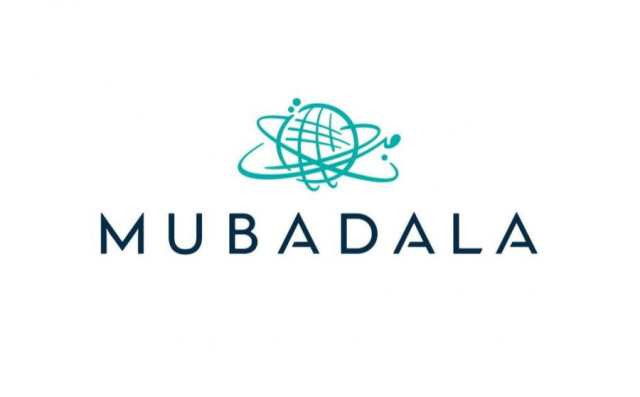