Facebook owner Meta Platforms on Tuesday raised $10 billion in its first-ever bond offering as it looks to fund share buybacks and investments to restructure its business.

According to Arabiya Net, Meta is the only major technology company whose books are free of debt. 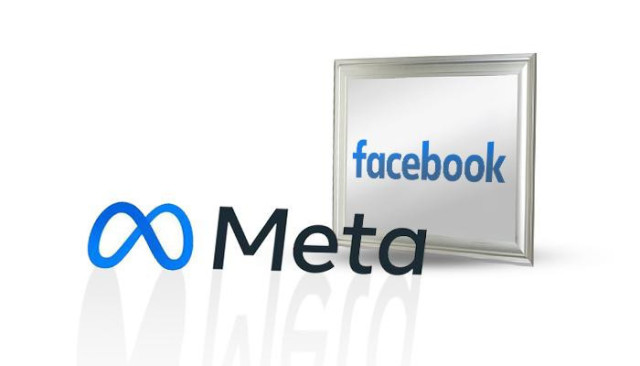 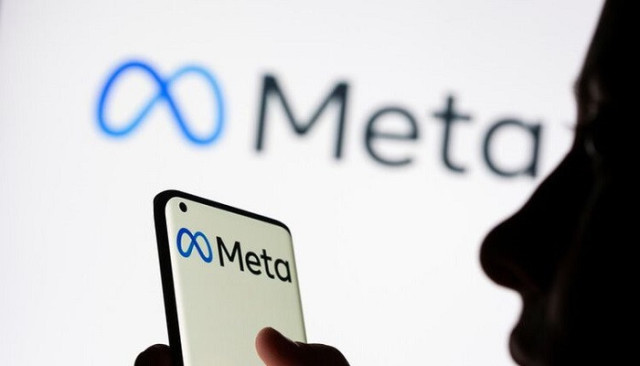 Meta intends to launch a payment platform that supports cryptocurrencies 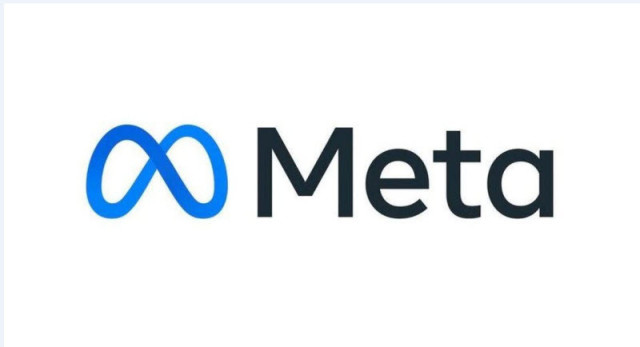