Tariffs on Chinese goods are an important leverage in US-China trade relations, according to US Trade Representative Catherine Tay, and their removal will likely have a limited effect in controlling inflation in the short term.

In her speech during a Senate committee hearing, Taye stressed that the administration of President Joe Biden is focused on protecting US commercial interests in the face of China's plans to control important industries such as semiconductors.

She said that customs duties on Chinese goods are, in my opinion, an important pressure tool, and the trade negotiator never abandons a pressure tool, according to what was reported by Agence France-Presse and seen by Al Arabiya.net.

In addition, she added: The question is... How do we transform this influence into a strategic program that would enhance American competitiveness and defend our interests in a global economy in which China will continue to play an influential role?

These comments come at a time when the Biden administration is set to issue its decision on amending or removing additional tariffs that were imposed on Chinese products under former President Donald Trump. The period of validity of the additional fees begins to expire in early July.

On this point, the US Trade Representative indicated that the decision is now up to the White House. We need to use our tools more effectively, we need new tools, and we need to develop a completely new approach.

This comes, while part of the additional duties on Chinese imports, with an annual value of $34 billion, is scheduled to expire on July 6, and another part, worth $16 billion, will expire on August 23.

The Trade Representative's office has launched a consultation on amending or canceling it.

Trump imposed additional tariffs on a total of $350 billion in annual imports of Chinese goods.

And US Treasury Secretary Janet Yellen said in a television interview last Sunday that she supports eliminating part of the tariffs on Chinese products, considering it an unnecessary burden. 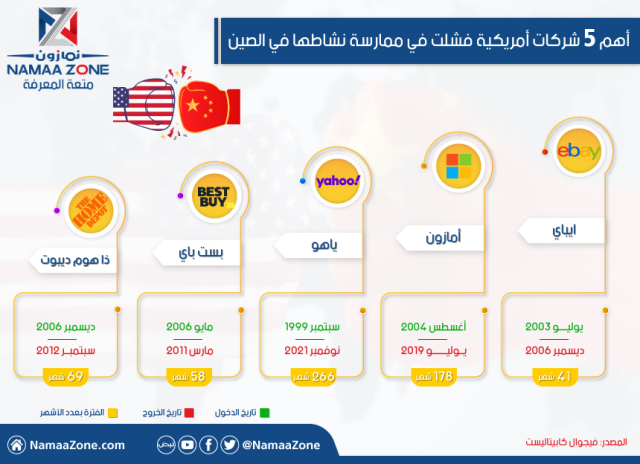 Infographic: The top five American companies that failed to do business in China 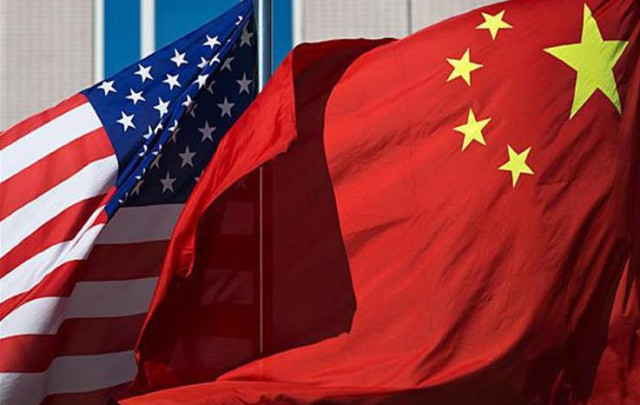 America does not intend to renew the trade agreement with China 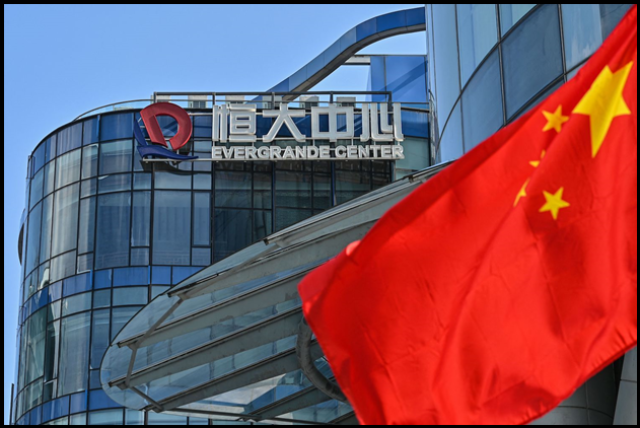 Is the Chinese Evergrande a local crisis or a threat to the world?