SoftBank Group incurred a net loss of 3.16 trillion yen (23.4 billion US dollars) in the second quarter of this year.

According to Arabiya Net, these losses came in light of the continued selling operations that affected global technology stocks, affecting the Vision Fund's investment portfolio.

Global stock prices continued their decline during the second quarter of the year, hurting the valuations of major public stocks of SoftBank Group such as Uber and Coupang. 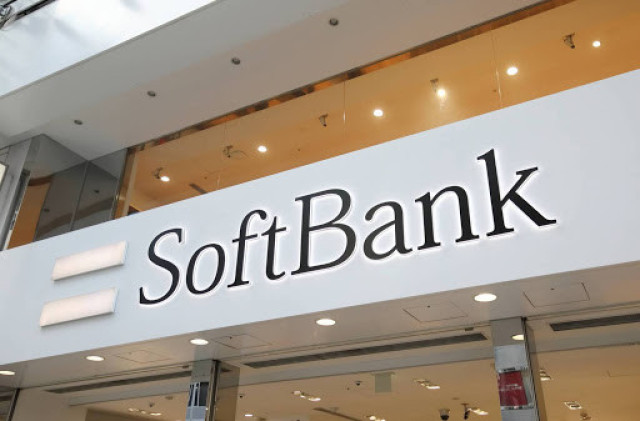 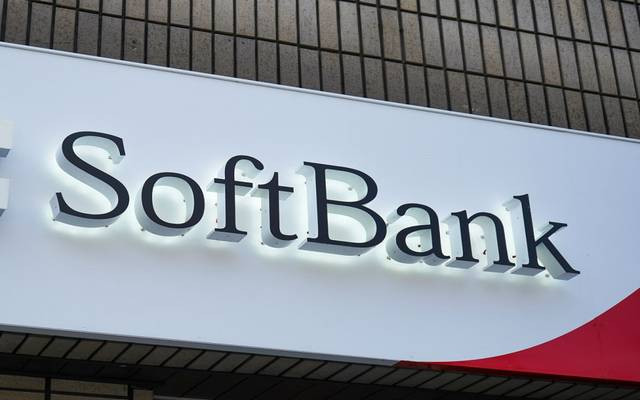 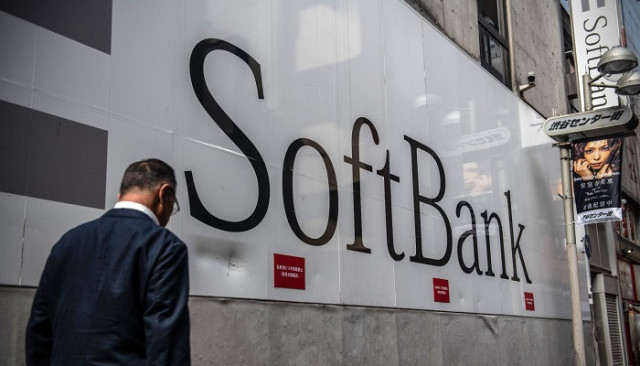 SoftBank shares rise 10% after a complex deal with Deutsche Telekom