The total trade of free zones in the UAE increased during 2021 by 29%; Where it accounted for 36% of the country's total non-oil foreign trade, which touched 1.9 trillion dirhams, according to recent data by the "Ministry of Economy".

Based on the data and statistics of the UAE's non-oil trade, including free zone trade, which constitutes a strong contribution to it, the country has succeeded in overcoming the repercussions of the "Corona" pandemic, which It cast economic, commercial and logistical shadows globally, and this confirms the efficacy of the economic policies taken by the competent authorities in the Emirates, and the stimulus packages and initiatives launched by the economic departments across the emirates of the country, to ease the restrictions imposed in conjunction with the outbreak of the epidemic, and to encourage and motivate the attraction of more foreign direct investment, As well as raising the level and level of non-oil trade. 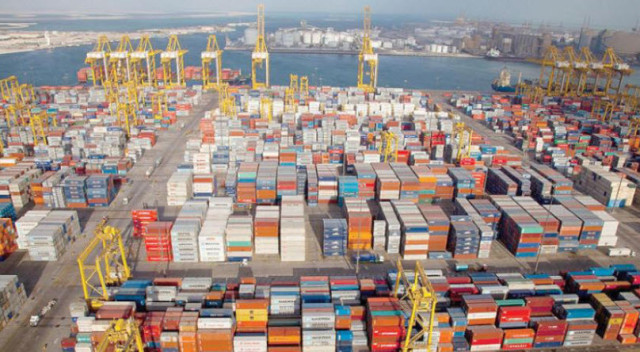 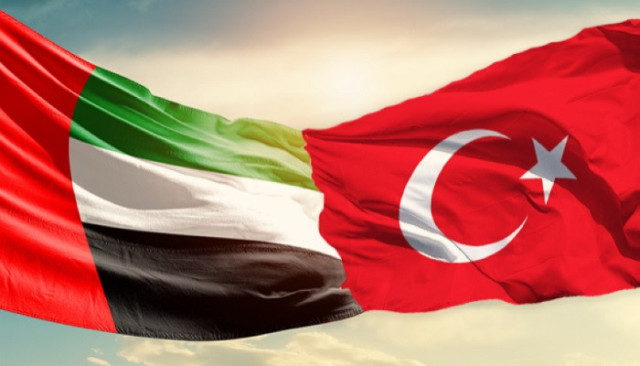 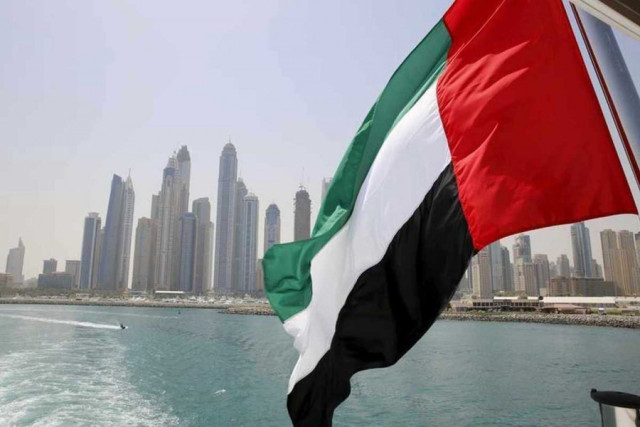