Oil prices continued to decline during Thursday's trading, falling more than 2% as investors reassessed the risk of recession and demand for fuel amid interest rate hikes by major economies.< /p>

The benchmark crude fell by as much as $3 a barrel in early Asian trading, after dropping about 3% in the previous session. And the two crudes are at their lowest levels since mid-May.

Investors continue to appreciate how worried they should be about the possibility of central banks driving the global economy into a recession as they try to curb inflation by raising interest rates.

Oil markets remained under pressure as investors worried that a US interest rate hike would disrupt the economic recovery and dampen demand for oil, said Kazuhiko Saito, chief analyst at Fujitomi Securities. fuel.

For his part, US Federal Reserve Chairman Jerome Powell said yesterday, Wednesday, 22nd, that the bank is not trying to create a recession as it seeks to curb inflation, but is fully committed to making rates under control, even if it raises the risk of recession.

Russian President Vladimir Putin said yesterday that Russia is about to change the course of its trade and oil exports towards countries from the BRICS group of emerging economies due to Western sanctions.

China's imports of Russian crude oil in May rose by 55% compared to a year ago, to a record level. 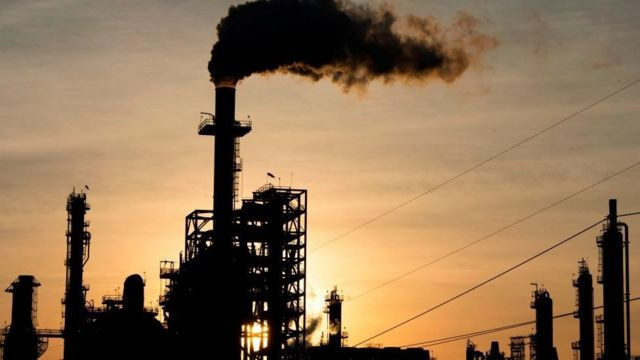 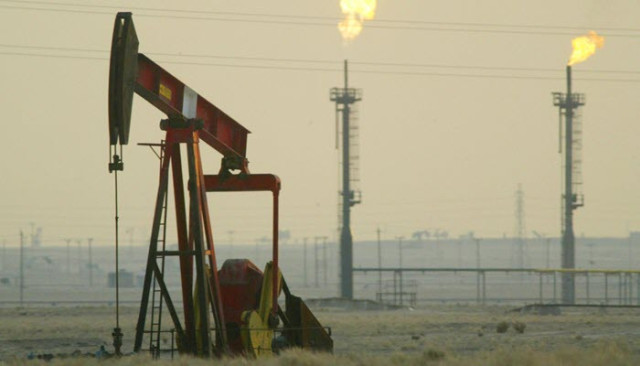 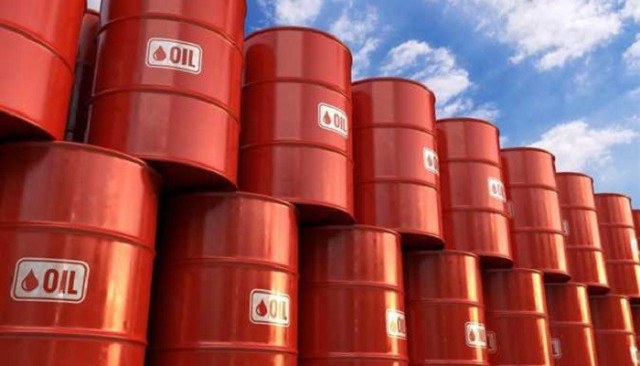 Oil prices are falling as concerns about global inflation increase