She explained that the book value of all shares owned directly and indirectly amounted to 376 million riyals, according to the last unaudited financial statements of the group for the period ending on March 31, 2022.

It is worth mentioning that the Knowledge City Developers Company Limited is a Special Purpose Company (SPV) that does not exercise actual activity other than its ownership of shares in the Knowledge Economic City Company.

The Savola Group attributed the reasons for the deal to exit from the Savola Group's investments in non-main sectors in light of its announced strategy to focus on investing in its main activities in the food and retail sectors.

The Savola Group said that the total gains from the sale of this investment will amount to about 80 million riyals and will be reflected in the total comprehensive income.

She added that the proceeds from this deal will be used to support and finance the group's activities in light of the announced focus strategy pursued by the group.

Savola said that this step is in line with the group's strategy of focusing on investing in the food and retail sectors and exiting all non-core investments in a timely manner.

The implementation process will be initiated immediately after the signing process.

For its part, Taiba Investments said that it will self-finance the deal in addition to the credit facilities granted to it by the financing agencies.

She attributed the reasons for the deal to enhancing the company's investments by contributing to companies that are in line with the company's strategy and are economically feasible. 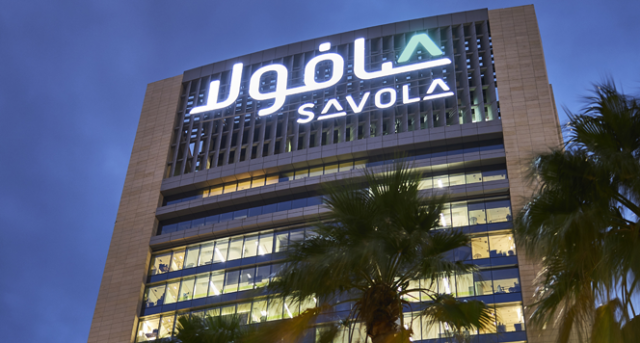 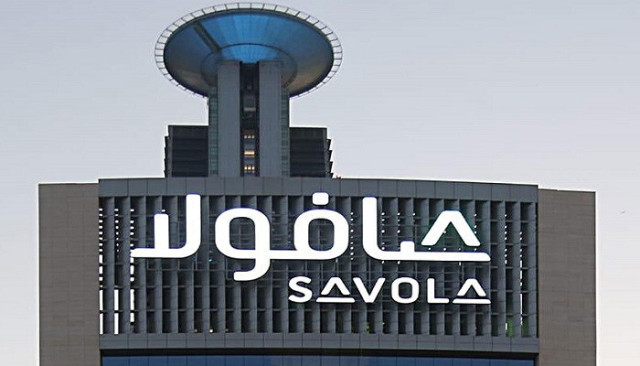 Savola's profits fell 39.2% in the first half to 354 million riyals 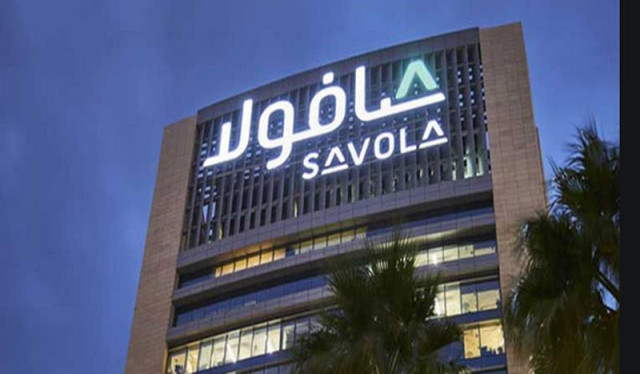