Elon Musk on Monday signed an agreement to buy Twitter for $44 billion in a deal that will turn control of the social media platform used by millions and global leaders into the world's richest person.

According to Arab Net, discussions about the agreement, which appeared uncertain last week, accelerated over the weekend after Musk flirted with Twitter shareholders about the financial details of his offer.

This is a defining moment for the 16-year-old company that has emerged as one of the most influential forums in the world and is now facing a series of challenges.

Under pressure, Twitter began negotiating with Musk to buy the company at a suggested price of $54.20 per share.

The agreement ends Twitter's career as a public company since its initial public offering in 2013, that is, after nearly 9 years of trading.

Twitter's shares rose about 6%, following news of the agreement, while Tesla's shares declined after Musk's deal to buy Twitter.

Musk argued that Twitter needs to be private in order to grow into a true platform for freedom of expression.

The deal comes just four days after Musk unveiled a financing package to support the acquisition. This led Twitter's board of directors to take the deal more seriously and led many shareholders to ask the company not to let the opportunity slip, Reuters reported on Sunday.

The sale represents Twitter's admission that its new CEO Parag Agrawal, who took office in November, is not generating enough momentum in making the company more profitable, despite it being on track to meet the ambitious financial goals it has set. for the year 2023. Twitter shares are trading above Musk's offer price in November.

Musk's negotiating tactics - make one offer and stick to it - were similar to that of veteran billionaire Warren Buffett, in negotiating acquisitions. 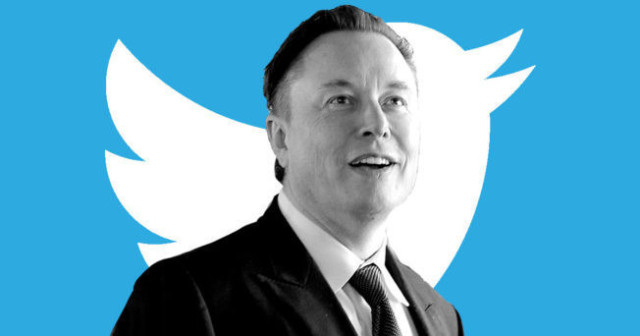 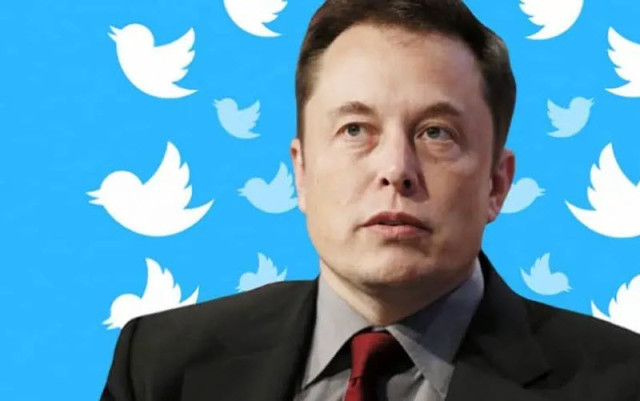 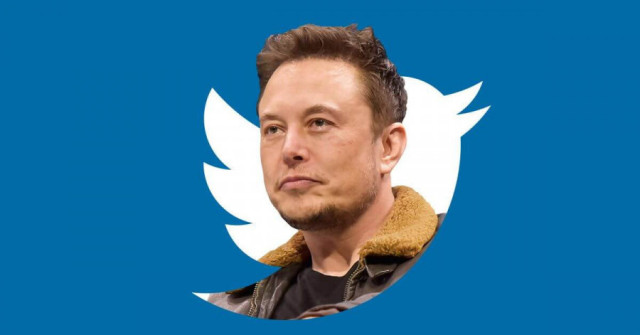