New factory for "Samsung" in Texas

Samsung has chosen a site in Taylor, Texas, to build a new semiconductor chip manufacturing plant that is set up to produce advanced smart devices.

According to Arab Net, the amount of investment that Samsung will inject in its new facility in the United States is estimated at about $17 billion, which will create about 2,000 new jobs directly. In addition to thousands of indirect jobs once the new facility is fully operational.

The new facility will manufacture products based on advanced process technologies such as mobile devices, 5G networks, supercomputing, and artificial intelligence.

Samsung's decision comes amid a global shortage of semiconductors that has undermined many industries from automobiles to electronics.

In turn, the company said it remains committed to supporting customers globally by facilitating access to advanced semiconductor manufacturing and meeting the growing demand for semiconductor products.

The company will begin construction at the Taylor site, which spans more than 5 million square metres, in the first quarter of 2022, with the goal of operating production in the second half of 2024.

After reviewing multiple locations within the United States for a potential plant launch, the decision to invest in Taylor was based on several factors, which included the local semiconductor ecosystem, infrastructure stability, local government support, and community development opportunities.

In July, the company applied for a tax exemption to build a chip-making plant in Taylor, Texas. This is according to a file submitted to Texas authorities.

Samsung, one of the world's largest semiconductor makers, said in August that it plans to invest more than $205 billion in the semiconductor, biology, information technology and next-generation communications network industries over the next three years to strengthen its global presence.

This comes as the Biden administration is trying to boost chip production in the United States and reduce the potential for supply chain disruption. In addition to reversing the country's declining share of manufacturing in recent decades.

The Senate recently approved $52 billion in support for new chipmaking plants. This is despite the fact that CHIPS has yet to pass in the House of Representatives, according to Bloomberg. 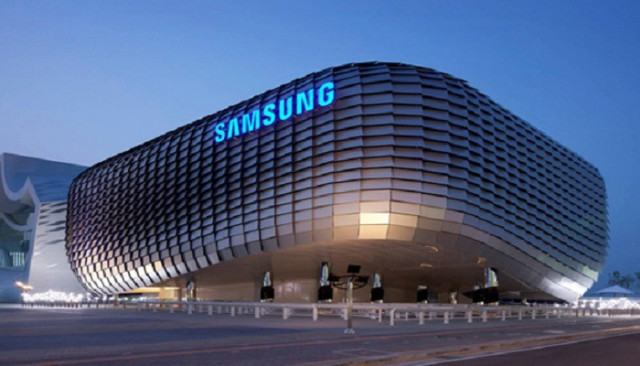 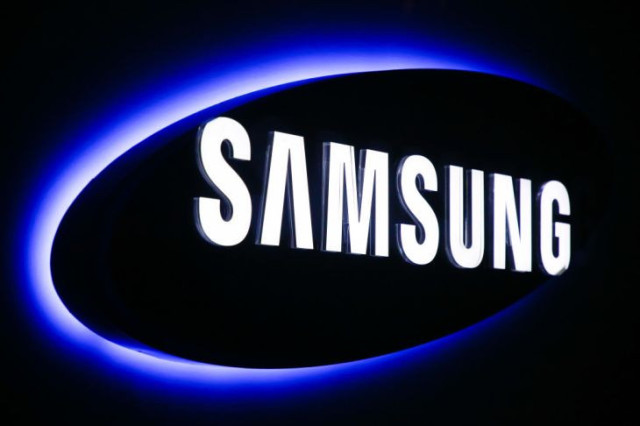 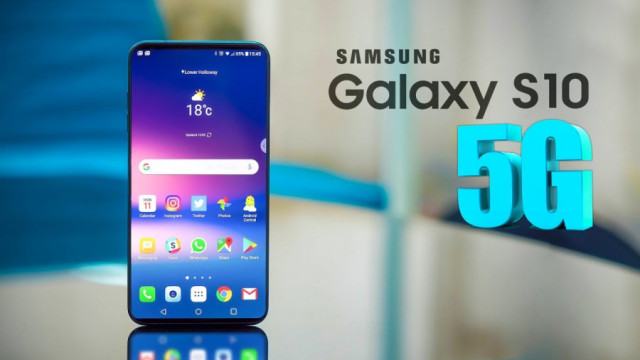