The quarterly profits of Dubai Electricity and Water Authority DEWA, listed on the Dubai Financial Market, increased by 40% to reach 2.4 billion dirhams, compared to the comparable period in 2021.

According to Arab Net, the results were better than analysts' expectations at two billion dirhams. 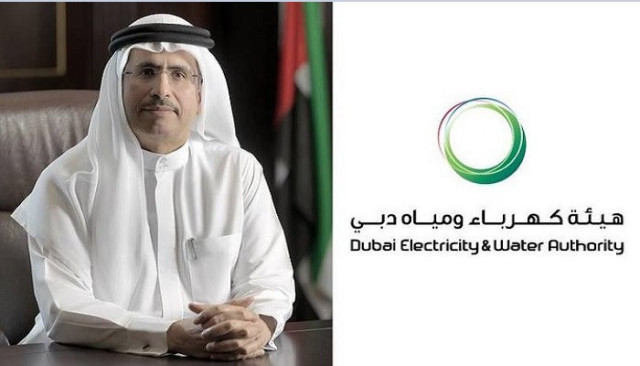 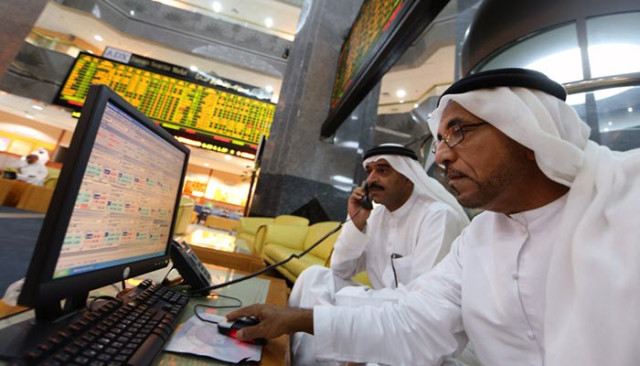 "Dewa" shares begin its first session in the Dubai market, up 20% 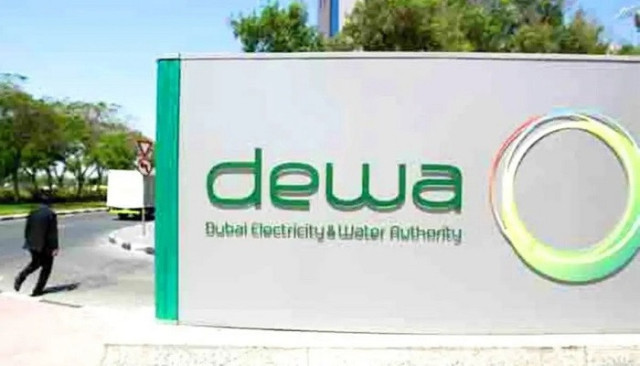 Expectations that the return on the IPO will range between 5% and 5.5%.