India's rice production could be hit this year, as poor rains in key growing regions slash plantings, raising concerns that the largest rice exporter may curb exports after curbing sales of wheat and sugar to protect food security.

And the Bloomberg news agency quoted the Ministry of Agriculture as saying that the total area of rice cultivation in India, which is the second largest producer in the world, has declined by 12% so far this year.

The crop is collapsing at a time when rising food prices are hurting economies around the world, affecting billions of people who depend on this staple. India contributes about 40% of the world rice trade.

India banned wheat exports in May and said the country's food security was threatened, after a record-breaking heat wave damaged the wheat crop in many states. India has also restricted sugar exports to secure its food supply.

Mukesh Jain, director of rice shipping company Sponge Enterprises, said in previous statements that the prices of some varieties increased by more than 10%, in key rice-growing states such as West Bengal, Odisha and Chhattisgarh, due to weak rainfall and the increasing demand for the crop from Bangladesh.

He added that export prices for delivery through trucks may rise from 365 dollars currently, to 400 dollars per ton in September. 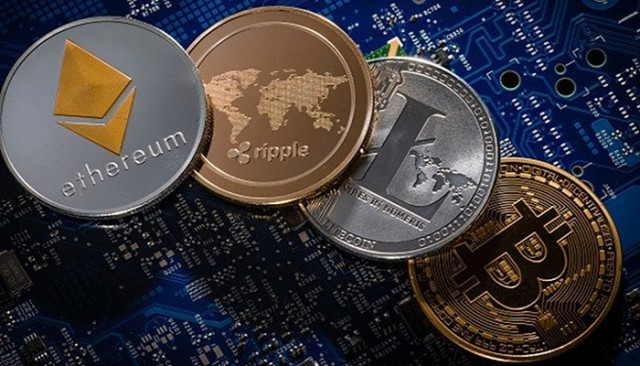 Cryptocurrency trading in India falls due to exorbitant taxes 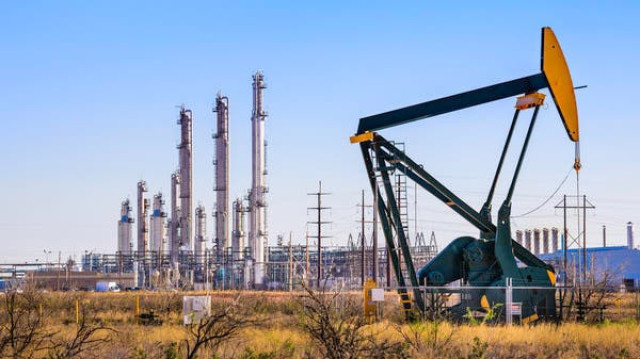 India's oil imports rise to the highest level in 10 months 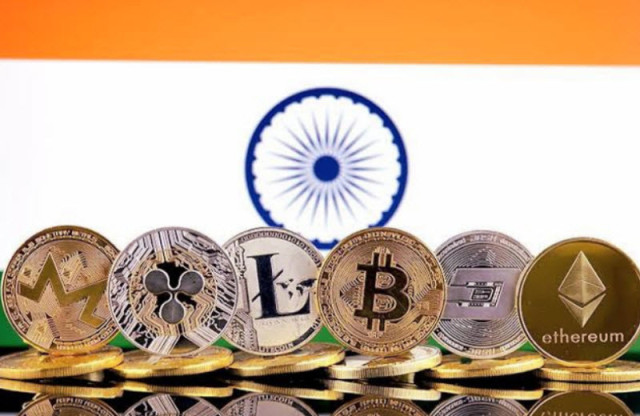