El Salvador's dollar-denominated bonds have plunged to an all-time low, due to the country's plan to issue $1 billion in bitcoin bonds.

According to Arab Net, the dollar-denominated bonds in El Salvador due in 2050 fell by 2.2 cents to 64.4 cents on the US dollar, the lowest level ever, as the Central American country's debt was among the worst performing in the world on Monday, amid investors' fear of President Najib Boukela's plan to sell Bitcoin sovereign bonds could close the door to a bailout deal with the International Monetary Fund.

El Salvador's negotiations with the International Monetary Fund have deteriorated since May, when the party took over the vice presidency and expelled five senior judges and the attorney general. His policies, including the adoption of bitcoin as legal tender, have also been repeatedly criticized by the fund.

This comes as the International Monetary Fund said in a previous statement: Given the high price volatility of Bitcoin, its use as a legal currency carries significant risks to consumer protection, financial safety, and financial stability. Their use also creates contingent financial liabilities.

The proposed Bitcoin bond is expected to pay an annual 10-year yield of 6.5%, with an added dividend of 50% of any Bitcoin gains once El Salvador recovers its original investment, according to Blockstream Chief Strategist Samson Maw, who announced About the plan on stage with his agent during the Bitcoin conference.

He said these profits will be paid out in either dollars or cryptocurrency Tether.

Mao added that as soon as legislation is in place allowing the issuance of the new bond, El Salvador will issue a prospectus. 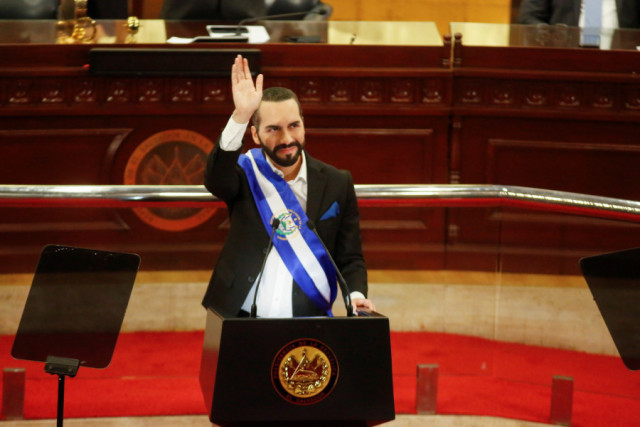 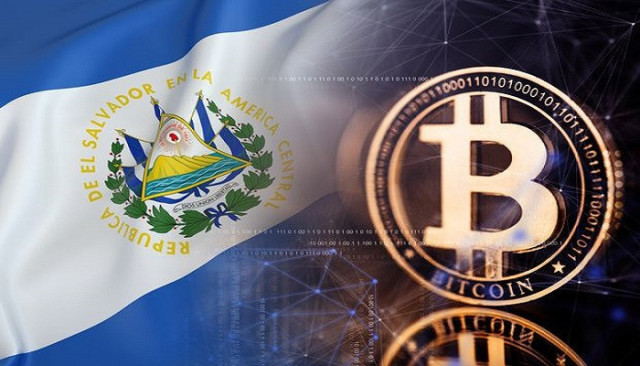 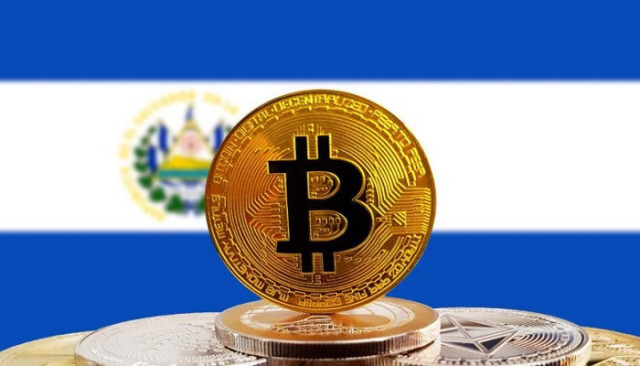