Russia has defaulted on foreign-currency debt for the first time in more than 100 years, as the grace period for nearly $100 million in interest payments that was due at the time expired on Sunday. May 27, 2022, which is a default deadline.

This indicates Russia's rapid transformation into an economically, financially and politically isolated country due to the harsh Western sanctions imposed after its invasion of Ukraine, and the blocking of payments to creditors abroad. According to the numbers website.

Nevertheless, default is also symbolic at the moment, and it doesn't matter to many Russians given the damage to the economy and markets.

Since the beginning of March, the country's Eurobonds have been trading at low levels, the central bank's foreign exchange reserves have remained frozen, and the largest banks have been cut off from the global financial system. 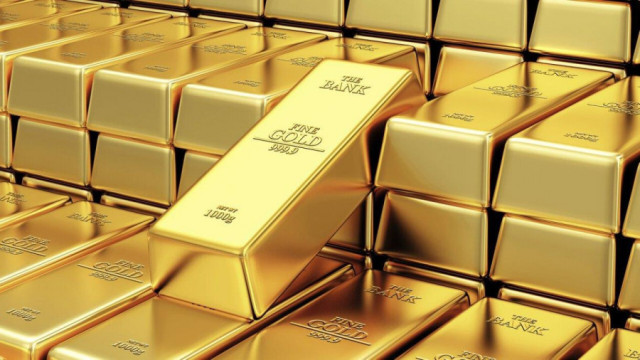 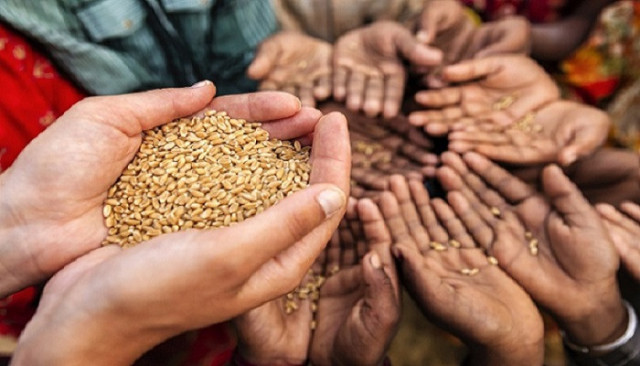 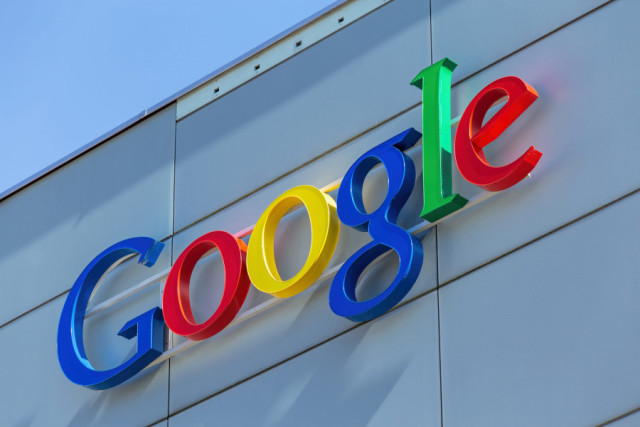